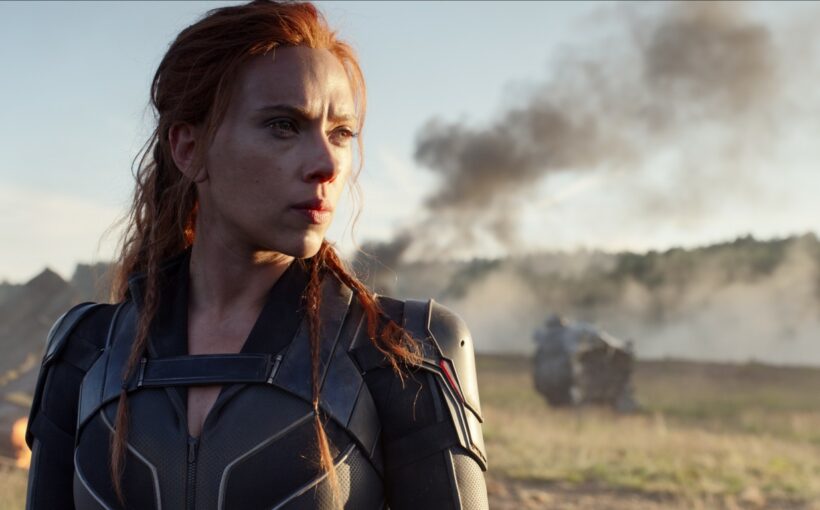 Like that spacecraft that hurled Richard Branson and five others to an altitude of more than 52 miles on Sunday, meme stocks are coming back to earth. At least most of them are.

In the noon hour Monday, three stocks were trading with double-digit losses and another was down more than 8%.

Richard Branson’s trip to space on the Virgin Galactic Holdings Inc. (NASDAQ: SPCE) VSS Unity did not boost the company’s share price in the first half of the day. The company announced in the morning that it has struck a distribution agreement with three firms for the sale of up to $500 million in an “at-the-market” offering. Last month, Virgin Galactic completed a shelf registration of $1 billion in stock. The other $500 million worth of registered shares are still available, should the company decide to offer them for sale.

With the exception of Virgin Galactic, stocks related to space tourism and exploration have had, at best, a so-so year so far. Cathie Wood’s Space Exploration and Innovation ETF has done no better than a gain of less than 2% since its launch in March. Virgin Galactic is not included among the 39 holdings in the fund.

Meta Materials Inc. (NASDAQ: MMAT) continues a slide that has been both steep and steady. Since mid-June, the stock has dropped about 80%. The share price reached a peak when the company completed a reverse merger with Torchlight Energy that supplied Metamaterials (as the company was previously known) with a listing on Nasdaq. Torchlight’s closing price on its last trading day was $4.95.

Newegg Commerce Inc. (NASDAQ: NEGG) reached a post-merger peak less than one week ago and the shares steadily have given back more than half the gain the stock showed following its May 20 debut. Some of the price pullback is likely due to the Chinese government’s new, stricter requirements for China-based companies that list shares on foreign exchanges. Most of the price decline, however, demonstrates an observation known as Stein’s Law: “If something cannot go on forever, it will stop.”

AMC Entertainment Holdings Inc. (NYSE: AMC) touted its attendance numbers Monday morning, revealing that about 3.2 million people globally went to the movies over the weekend. As a whole, the theater industry posted its first $100 million+ domestic box office haul since early last year. More than 2.5 million people saw a movie at an AMC theater this weekend. Somehow, that didn’t impress investors. Perhaps because the weekend’s big movie, “Black Widow,” posted an opening weekend in U.S. theaters of $80 million and $60 million home viewing over Disney+. Maybe movie theaters have a long future, but streaming to the home is becoming more popular, and the studios get to keep more money from a streaming viewer than a theater viewer: about 80% compared with about 60%, respectively.