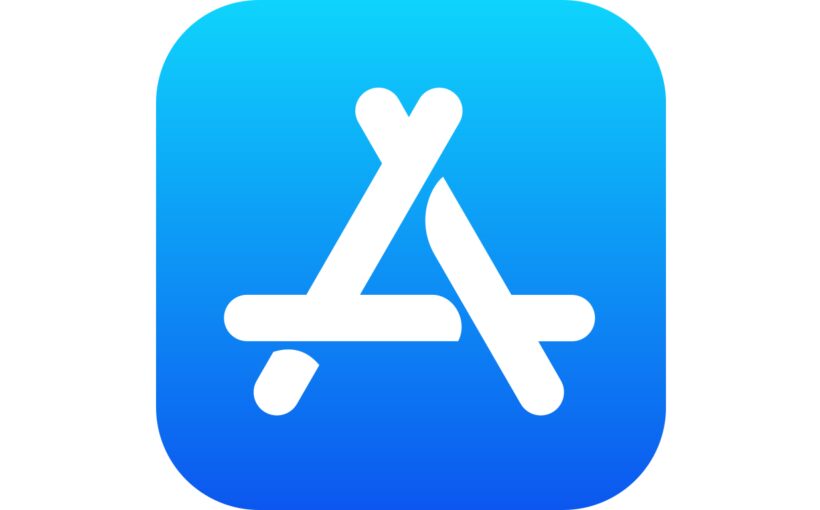 Yes, we know. Apple Inc. (NASDAQ: AAPL) is not usually considered a meme stock. After all, it is the world’s most valuable company, with a market cap of around $2.5 trillion. But that giant number was shaved a bit at noon Friday.

Federal District Court Judge Yvonne Gonzalez Rogers has ordered Epic Games to pay north of $12 million to Apple for revenue Epic collected from iPhone owners for its Fortnite app through direct payments between August and October of last year plus 30% of any similar revenue the company has collected since November 1.

Apple probably doesn’t care all that much about the money, and Epic Games probably sees it as a small price to pay for the other part of Judge Rogers’s decision. She has issued a permanent injunction against the App Store to take effect in 90 days:

Apple Inc. and its officers, agents, servants, employees, and any person in active concert or participation with them (“Apple”), are hereby permanently restrained and enjoined from prohibiting developers from (i) including in their apps and their metadata buttons, external links, or other calls to action that direct customers to purchasing mechanisms, in addition to In-App Purchasing and (ii) communicating with customers through points of contact obtained voluntarily from customers through account registration within the app.

Apple is virtually certain to appeal this part of the decision. Apple realized an estimated $41.5 billion in App Store sales in the first half of this year, with games and related in-app purchases accounted for $26 billion. Even Apple will notice that much cash.

AMC Entertainment Holdings Inc. (NYSE: AMC) was trading higher in the noon hour Friday. CEO Adam Aron on Thursday made some comments that hint at a possible marketing tie-up with GameStop. That is just the sort of talk that many retail investors love.

Camber Energy Inc. (NYSEAMERICAN: CEI) traded up almost 12% to $1.47 on enormous volume. Enthusiasm for the stock has returned it to its share price of early March, but still more than 50% below its 52-week high. The company had no news Friday.

Support.com Inc. (NASDAQ: SPRT) traded down about 12% to $22.90 after a special shareholders’ meeting approved the company’s planned acquisition of bitcoin mining firm Greenidge. In its announcement of the results, Support.com said it would announce a target closing date and final exchange ratio for the merger when the company decides on a date.

Some commenters on the WallStreetBets subreddit are blaming hedge fund short sellers for the falling stock price Friday. It is true that about 60% of the stock is sold short and that just over half of the outstanding shares are held by big institutions. Insiders (about 38%) and institutional owners (about 52%) hold roughly 90% of the shares outstanding. This is a very squeezable stock, but why would a hedge fund cover? It probably will not lose more than a buck a share, and there are fewer than 25 million shares outstanding. Any hedge fund that cannot take a loss that size had better think about its future.