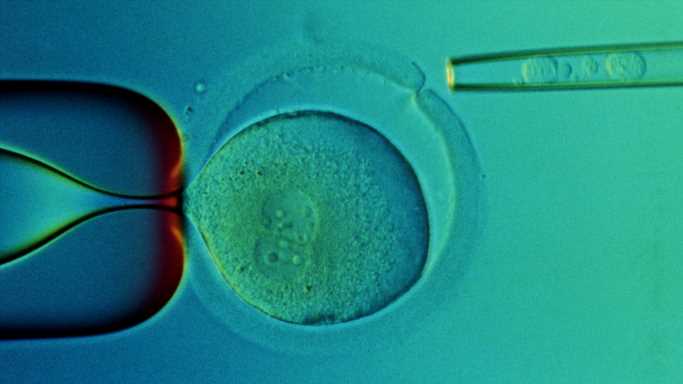 The broad market was mixed in the noon hour Friday. The Nasdaq Composite headed up slightly while the Dow Jones industrials and the S&P 500 turned downward. Overall trading volume was down by nearly 20% on the afternoon before a three-day weekend. Losers outpaced winners but stocks putting up new 52-week highs outnumber those putting up new lows by about 10 to 1. The four meme stocks here were among Friday’s most active.

Everybody’s favorite meme stock, AMC Entertainment Holdings Inc. (NYSE: AMC), trailed down by nearly 2% in the noon hour. The stock took a downgrade from Macquarie analyst Chad Benyon on Thursday and made some AMC bulls mad enough to buy more shares. Some WallStreetBets commenters are suggesting that when AMC finally admits that it may be heading for the trash heap, a white knight in the form of Amazon will ride in and save the company from extinction. Why Amazon (or Jeff Bezos on his own, for that matter) would want to do that is left as an exercise for the reader.

The day’s big mover got a running start on a big daily gain by trading up as much as 65% in the premarket session. Tel Aviv-based Cellect Biotechnology Ltd. (NASDAQ: APOP) announced Thursday the company’s first bone-marrow transplant using its ApoGraft cell selection technology. Shares rose 6.8% on the news Thursday, and the stock posted a new 52-week high early in the regular trading session.

Meta Materials Inc. (NASDAQ: MMAT) traded much higher than average volume on Friday and has only a modest share price decline to show for it. Comments on r/WallStreetBets seem to focused company CEO George Palikaras’s tweet in the morning of a 1991 live performance by AC/DC with the following hint: “Get your energy going, it will be an exciting fall.”

Vinco Ventures Inc. (NASDAQ: BBIG) was among Friday’s most actively traded stocks, thanks largely to its share price drop of around 16% on Thursday. The reversal didn’t appear to have the strength to erase the previous day’s debacle. In the last 10 days of August, Vinco’s share price rose by about 240%. Since September 1, the stock has dropped about 9%. That still leaves the stock more than 200% higher than it was on August 20.

ALSO READ: How the 10 Most Buzzworthy Meme Stocks Performed in August