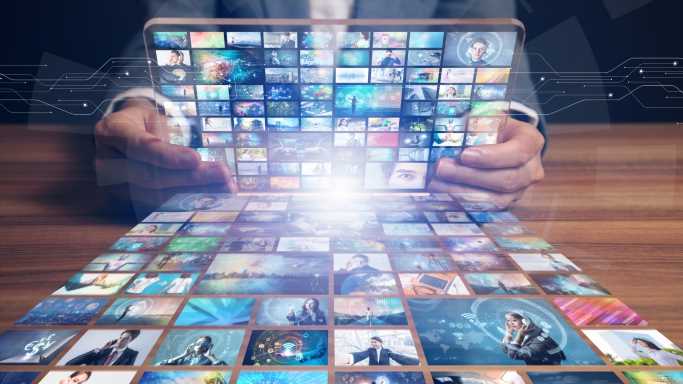 Streaming services made a splash in recent years as more consumers cut the cord from cable and jumped on board with Netflix, Amazon and others. However, considering the current market climate and looming recession, one major Wall Street name thinks that it’s time to back off of a couple of these stocks.

Morgan Stanley has issued a couple calls with a focus on streaming firms. Benjamin Swinburne was the lead analyst on the call for the investment house. One of the calls was fairly positive while the other was predicting even more downside.

Swinburne says in the research note that the pivot to streaming has not reduced the risk to media estimates from a slowing economy. Advertisers and consumers are likely to pull back in a recession at a time when some media these stocks have outperformed the market year-to-date thanks to already low multiples.

He is “incrementally cautious” on the TV/streaming group saying the pivot to streaming “is about to get more difficult.” Swinburne sees rising churn risk from consumers trimming their streaming portfolios in a more difficult economic environment. Additionally, Apple, Amazon and Netflix “appear to be increasingly eager to peel away” major U.S. sports from the pay-TV bundle, concludes Swinburne.

It is important to remember that no single analyst report should be used as a sole basis for any buying or selling decision.