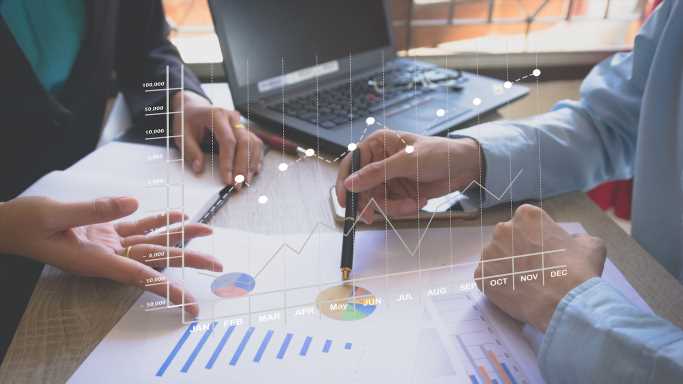 With the trading day about halfway over, the major averages had pulled back slightly. Earnings season is underway and while results seem mixed, investors are more concerned with inflation data that came out earlier this week. Although Federal Reserve Chair Powell believes current inflation to be “transitory,” many investors are not convinced. At the same time, analysts are kicking it into gear as earnings season ramps up.

24/7 Wall St. is reviewing some big analyst calls seen on Thursday. We have included the latest analyst call on each stock, as well as a recent trading history and the consensus targets among analysts.

For those that might have missed it, 24/7 Wall St. had an earlier round of analyst calls on Thursday that included AMD, Baker Hughes, Credit Suisse, Delta Air Lines, Foot Locker and more.

Enphase Energy Inc. (NASDAQ: ENPH): Seaport Global Securities started coverage of the stock with a Neutral rating. The shares were changing hands around $170 apiece on Thursday, in a 52-week trading range of $56.28 to $229.04.

Ultragenyx Pharmaceutical Inc. (NASDAQ: RARE): Guggenheim initiated coverage with an Outperform rating and a $54 price target. The stock was changing hands around $85 a share on Thursday, in a 52-week range of $72.83 to $179.65.

have had some wild price swings in 2021, but the stocks are rated Buy across Wall Street and the companies offer stellar technologies and applications. They make sense for aggressive investors looking for solid ideas.

Find out which stocks Jim Cramer says are benefiting from increased consumer spending, and why analysts favor marijuana stocks even if investors don’t.