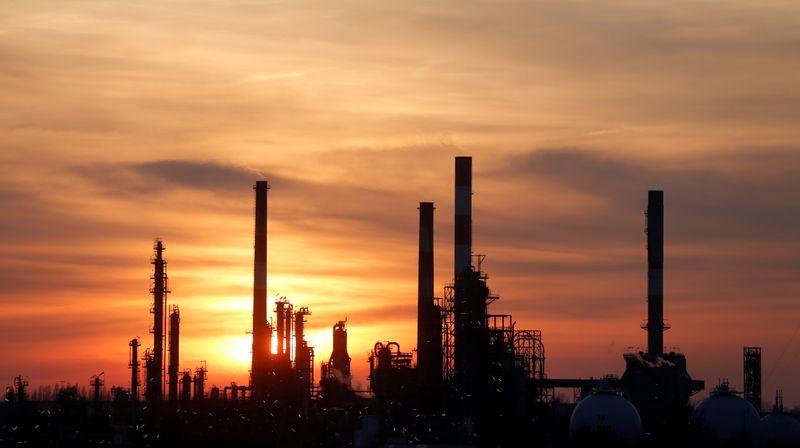 LONDON (Reuters) – Oil prices touched multi-month highs on Monday on expectations OPEC and allied producers will hold off on increasing output in February and on hopes that vaccines may curb the spread of the novel coronavirus and drive an economic rebound.

Benchmark Brent crude futures reached $53.33 a barrel, their highest since March 2020, as prices rose in line with broader financial markets.

OPEC and allies, a group known as OPEC+, were meeting on Monday. Most OPEC+ officials voiced opposition to increasing oil output from February when they met on Sunday, three OPEC+ sources told Reuters on Monday.

OPEC+ increased output by 500,000 barrels per day (bpd) this month but some members have questioned the need to increase more from February due to an upsurge in the COVID-19 pandemic.

“The start of the new year is presenting challenges to the OPEC+ group, as the balance of risks to oil demand recovery has changed,” BNP Paribas analyst Harry Tchilinguirian said.

Kuwait’s oil minister said he expected a gradual recovery in oil demand, particularly in the second half of 2021, as many countries start to distribute coronavirus vaccines.

Britain began vaccinating its population with the COVID-19 shot developed by Oxford University and AstraZeneca on Monday.

Tensions in the Middle East also supported oil prices after Iran’s Revolutionary Guards seized a South Korean-flagged tanker and its crew were detained and accused of polluting the Gulf with chemicals.

For a graphic on Oil price forecasts for 2021: