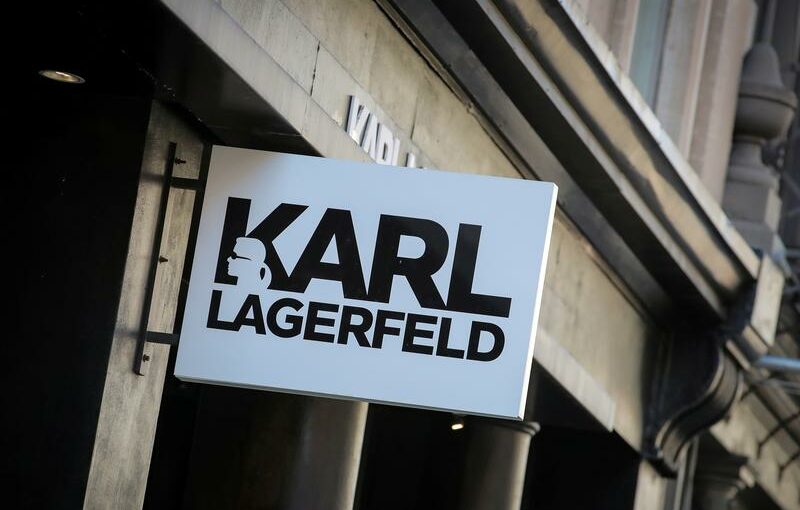 BERLIN (Reuters) – Otrium, an online outlet store for fashion brands, said on Wednesday it had raised $120 million from investors as it launches in the United States and develops its platform for trading items left unsold at the end of the season.

Amsterdam-based Otrium said that its revenues had tripled in 2020, while its registered members topped 3 million and it has over 300 fashion stores on its app. Its partners include Karl Lagerfeld, Joseph, Anine Bing, Belstaff, Reiss and ASICS.

“Our goal is to get as close as possible to eradicating unsold seasonal inventory,” said Milan Daniels, CEO and co-founder of Otrium.

The Series C investment round was led by BOND and Index Ventures, with continued backing from existing investor Eight Roads Ventures, Otrium said in a statement.