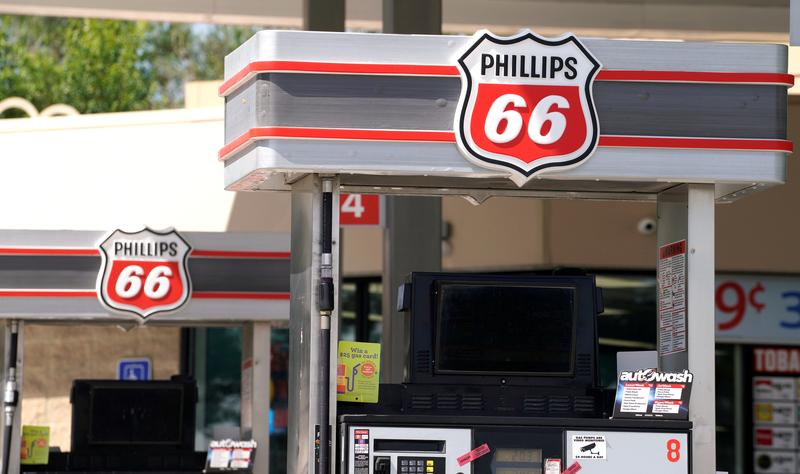 The refiner had said in late-September it would cut such emissions by 30% from its operations by 2030, through investments in lower-carbon business platforms including renewable fuels, lithium-ion batteries, carbon capture, and hydrogen.

“Phillips 66 stands to help us meet our goal of producing 1,000 tons per day of green hydrogen while deploying cost-efficient solutions within the renewable fuels sector,” Plug Power said in a statement.

Under the agreement, the companies said they will explore ways to deploy Plug Power’s technology within Phillips 66’s operations.

Most hydrogen used today is extracted from natural gas in a process that produces carbon emissions, which defeats the object for many policymakers. Green hydrogen, on the other hand, is a zero-carbon fuel made by electrolysis, using renewable power from wind and solar to split water into hydrogen and oxygen.