Home » Markets » Products on the shelves getting smaller? You can blame 'shrinkflation' 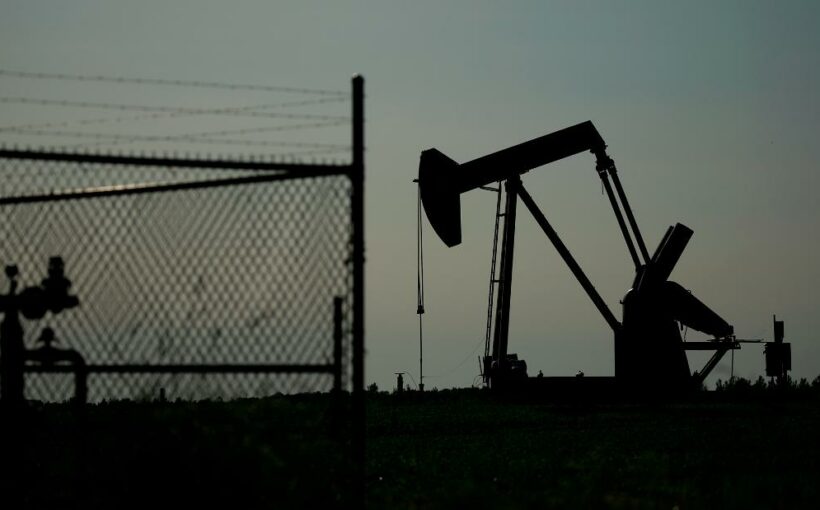 New York (CNN Business)Investors searching for safe havens during the worst inflation in more than 40 years are out of luck.

As markets sink on fears that the economy is heading toward, or is possibly already in, a recession, individual investors are searching for higher ground to protect their assets.
Several traditional hedges against inflation have worked well in the past: gold, real estate investment trusts (REITs), oil, and Treasury Inflation-Protected Securities (TIPS). More recently, crypto was seen as potential hedge as well.

This time around, however, investors are hitting a snag. Since June 1, all of the popular inflation hedges have lost money. Benchmark crude, gold, silver, indexes that track REITs and TIPS as well as bitcoin are all down.

The cause is a confluence of issues: Inflation is running high on a global scale, and the pandemic and geopolitical chaos spurred by Russia’s invasion of Ukraine have upended bets that have typically paid off.

When inflation hits, investors have tended to put their money in the things that are getting more expensive. That has usually been a winning strategy.
A 2021 analysis by researchers from hedge fund Man Group Plc and Duke University studied a century of data from the US, UK and Japan and found that equities and bonds both sink during inflationary periods. The return on US stocks was -7% during eight periods of high inflation since World War II. Commodities — often a cause of inflation — tend to do well. Gold, oil and other tangible assets all ended inflationary periods in the green, the analysts found.
Inflation, by definition, is a decline in the buying power of the dollar or other currencies. But today is different: The strength of the US dollar is growing on a global scale despite purchasing less domestically. Job growth and other economic data remain relatively strong, leading investors to believe that the Fed will continue to raise interest rates at a hawkish clip. That boosts the dollar, which in turn hurts the value of gold.
REITs and cryptos, meanwhile, have not been safe from geopolitical tumult and rising interest rates, either, spooking investors. Oil has recently fallen from record highs as the Biden administration works to tap emergency reserves and increase supply.
TIPS were created to protect against inflation by adjusting returns based on changes in the Consumer Price Index — investors get paid more as inflation rises. But inflation is now at its highest rate since the 1980s and TIPS returns are dropping. That’s because prices react more to what’s expected to happen with inflation in the years to come. Inflation reflects future expected prices, and rate hikes by the Fed have been influencing those expectations.
“Trying to hedge inflation is really hard,” said Tom Graff, head of investments at Facet Wealth. “Markets are always going to price on what they think is going to happen over an extended period of time and they’re not foolish: Inflation is spiking at the moment but it’s probably not going to continue forever.”
As long as the Fed is credible and says it is going to work to bring prices down, inflation won’t be fully priced into the hedge, he said.

Too late to hedge

The most reliable hedge against inflation, however: stocks. As long as you have patience. Equities historically have overcome inflation, but over an extended time period.
“Over the long haul, equities tend to outperform inflation by a wide margin. But it’s really more like a marathoner beating a sprinter over the long run,” said Shawn Cruz, head trading strategist at TD Ameritrade. Many investors look to readjust their portfolios in the meantime.

“In my opinion, the world gets the joke: the Fed is going to stamp out inflation one way or the other,” he said. “The inflation trade is over.” Instead of attempting to hedge against rising prices, Graff added, individual investors would be much better off running the marathon and riding out the current market volatility.
The bad news is investors are going to have a hard time making money in this inflationary environment — even if they are hedged against it. The good news is that the financial markets don’t appear to believe inflation is truly entrenched in the US economy.
Source: Read Full Article