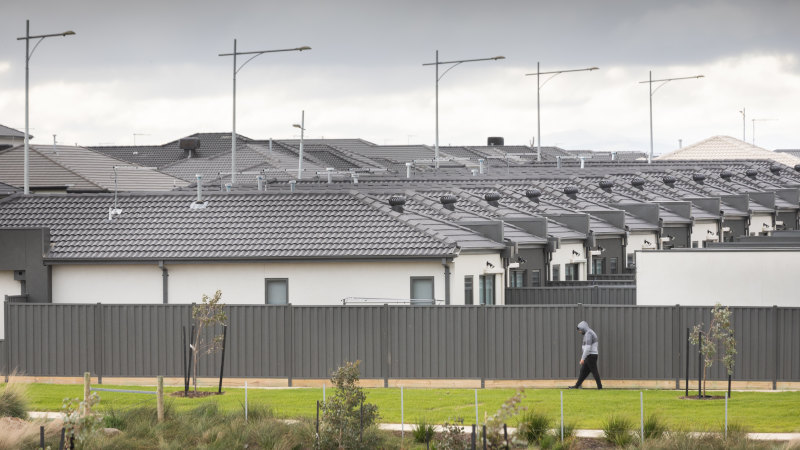 A record $13.4 billion worth of mortgages held by owner-occupiers was refinanced in November as home owners rushed to find a better deal amid aggressive interest rate rises.

As ultra-cheap fixed-rate mortgages taken out during the pandemic start to roll off, data released by the Australian Bureau of Statistics on Friday showed the value of owner-occupier refinancing between lenders rose 9.1 per cent in November. 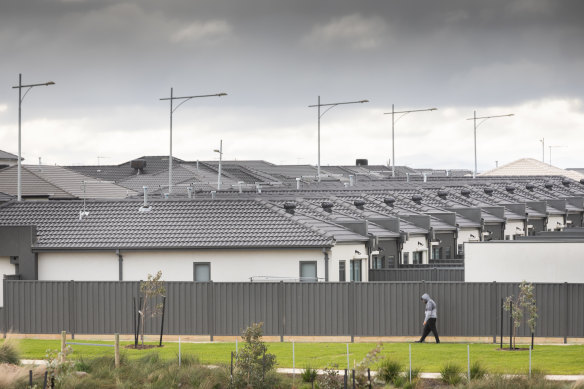 Overall, $19.5 billion worth of mortgages was refinanced in November, 20.4 per cent higher than a year ago and eclipsing the record set in September last year by almost $1 billion.

A key driver of the drop was a 5.5 per cent fall in the value of new mortgages approved for owner-occupier first-home buyers, which is now 51 per cent below the peak in January 2021, and 16 per cent down on pre-pandemic levels in February 2020.

RateCity research director Sally Tindall said the statistics showed borrowers were acting to combat rising interest rates. By the start of November, the Reserve Bank had raised the official cash rate from 0.1 per cent in May to 2.85 per cent. It is now at 3.1 per cent. The banks have passed on all the rises in full to mortgage holders.

“Australians are being anything but complacent when it comes to their home loans. They’re switching in droves and that’s fantastic to see,” said Tindall.

“The refinance boom has put Australian banks on notice: shape up or customers will jump ship. Borrowers who haven’t yet refinanced should use this competition in the market to get themselves a better deal.”

As the refinancing boom continues, the banks have been scrambling to compete by offering discounts and cashbacks to lure clients from rivals, while trying to hang onto their existing borrowers.

However, Morningstar head of equities research Peter Warnes warned on Friday that significant increases in the wholesale cost of funding could lead to the banks raising mortgage rates outside the official rate increases.

Warnes said $370 billion in fixed rate mortgages had started to roll off and the refinancing process would continue to accelerate into next year.

“Most refinancing will see repayments increase significantly, absorbing over 40 per cent of household disposable income. That will alter household consumption patterns meaningfully,” he said.

UBS analysts expect $500 billion of fixed-rate mortgages to roll off before December 2024, and believe expect it will impact consumer cash flow next year.

In research published on Friday, the analysts said rising interest rates were supportive of top-line revenue growth for the big banks, but there were concerns around slowing credit growth and higher bad debts.

The major banks have benefitted from the rising rate environment over the past six months, increasing their net interest margins, a key driver of profitability which compares banks’ funding costs with what they charge for loans.

The Australian Competition and Consumer Commission has been tasked by Treasurer Jim Chalmers to examine the rates offered to savers by the banks compared with the rate rises they’ve passed onto mortgage holders.

While the banks have passed on all the RBA’s rate rises to mortgage holders since the central bank started tightening monetary policy, the increase in deposit rates has been more limited and patchy, a dynamic that is boosting bank profits while attracting growing scrutiny from politicians and regulators.