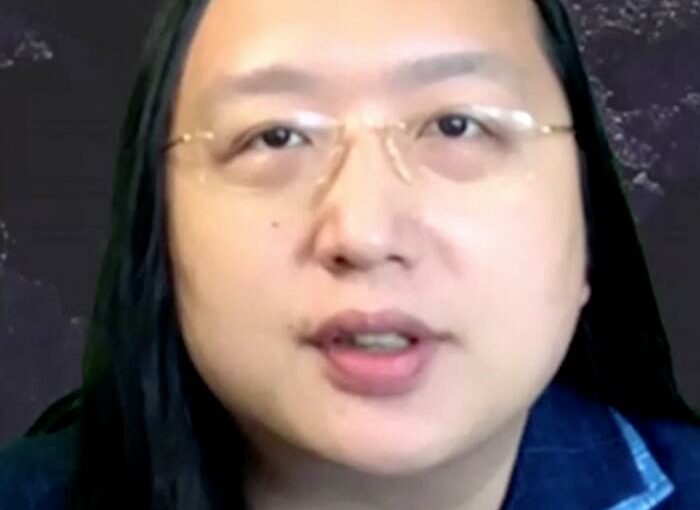 SEOUL (Reuters) – Senior South Korean diplomats will hold talks with Chinese counterparts on Thursday following a diplomatic spat with Taiwan over its cancellation of the attendance by a senior Taipei official for a business forum in Seoul last week.

Both sides are expected to explore ways to reopen stalled denuclearisation talks with North Korea and discuss other bilateral, regional and global issues, Seoul officials said.

The meeting comes at a delicate time as Taiwan has lodged a protest over South Korea’s revocation of its invitation sent in September for Digital Minister Audrey Tang to speak virtually at a conference last week in Seoul.

The ministry said South Korea cited “various aspects of cross-strait issues” for its decision, but when Taiwan’s representative in Seoul separately sought an explanation, he did not receive any answers.

South Korea’s foreign ministry said the decision was made by the event’s organisers based on “comprehensive considerations of all circumstances”, without elaborating.

An official at Seoul’s presidential Blue House said on Wednesday that the organisers cancelled the invitation in line with “our diplomatic principles, not because of China”.

“Our position remains unchanged that we will continue promoting unofficial economic and cultural relations, and practical exchanges through them,” the official told reporters.

Seoul faces an increasingly thorny balancing act as the United States, its top ally, focuses on marshalling allies and partners to counter what it calls a coercive and aggressive China, South Korea’s largest economic partner.

The Blue House has said it was not considering participating in the boycott but discussions have yet to be held with China on sending a delegation.

(This story corrects headline to drop reference to diplomat, corrects paragraphs 1,4 to show meeting was online, not visit)