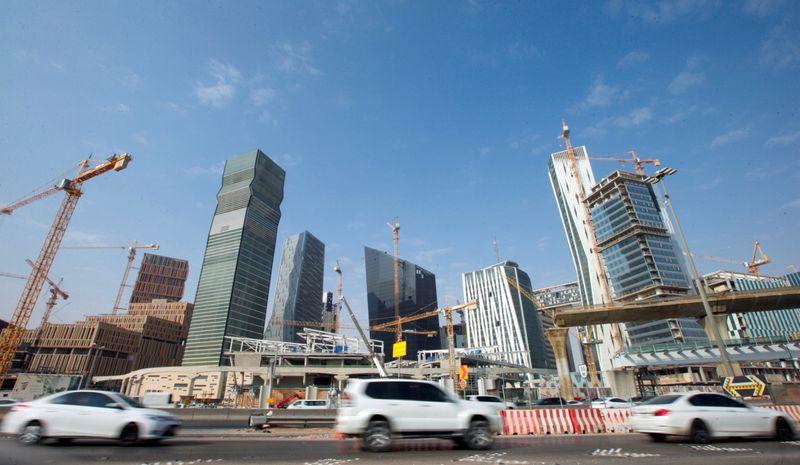 The 5.3% annual increase was mainly due to higher food and transport prices, the General Authority for Statistics said.

“Prices of food and beverages recorded the highest annual increase of 8.4%, mainly due to the increase in food prices,” it said.

Annual inflation was 3.4% in 2020, picking up in the second half of the year after authorities tripled a value-added tax to 15% to bolster coffers hurt by the coronavirus crisis and lower oil prices.

Saudi Arabia’s economy shrank 3.3% in the first quarter this year from a year earlier, hit by oil output cuts, but the non-oil economy expanded 3.3%, recovering from the pandemic, according to flash government estimates this month.

The kingdom’s economy, the largest in the Arab world, is expected to grow 2.1% in 2021 after shrinking 4.1% last year, the International Monetary Fund said this month.

“Looking ahead, we think that the headline inflation rate will continue to drift higher over the rest of this quarter, peaking at around 6.5% y/y in June, largely due to stronger energy price inflation,” James Swanston, an economist at Capital Economics, said in a note on Thursday.

“But inflation will drop sharply from July as the effects of the VAT hike drop out of the annual price comparison and stay at around 1-2% y/y over the course of this year and next.”