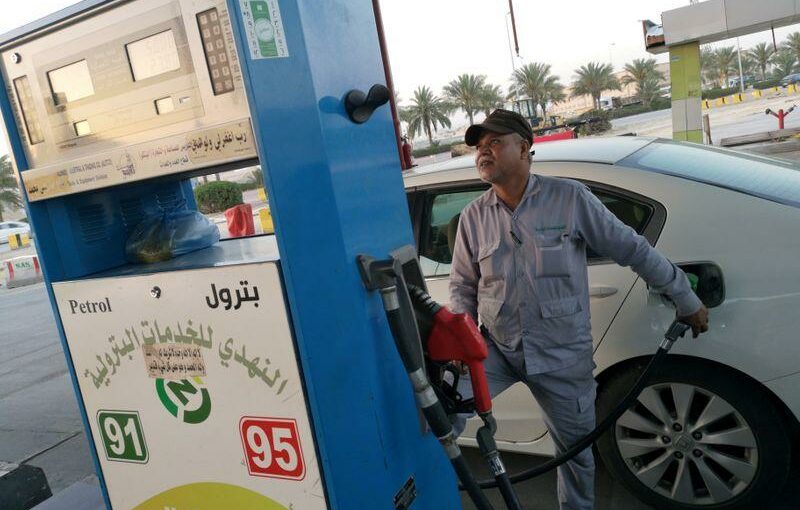 FILE PHOTO: A man refills a car at a petrol station after the increase of gasoline prices in Khobar, Saudi Arabia, April 14, 2019. REUTERS/ Hamad I Mohammed

Saudi Arabia’s annual inflation accelerated for the second consecutive month in May, reaching 5.7% compared with 5.3% at the end of April as the prices of food and beverages and transport rose, according to official statistics.

The government has been working to bring domestic fuel prices in line with international levels, part of reforms aimed at easing the burden of subsidies on state finances, improving energy efficiency and cutting consumption.

Saudi Arabia’s economy shrank 4.1% last year, but the International Monetary Fund expects real GDP, an inflation-adjusted measure, to grow 2.1% this year as it recovers from the pandemic’s impact.