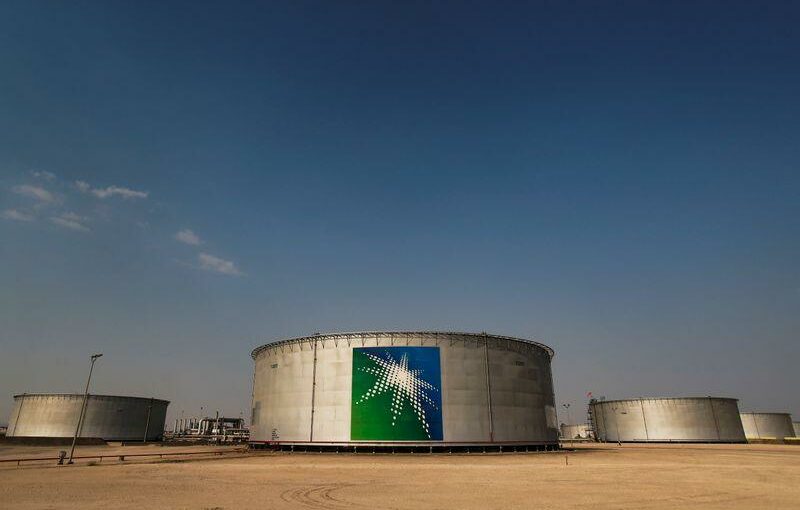 DUBAI (Reuters) -Saudi Arabian oil giant Aramco is likely to raise between $3 billion and $4 billion on Wednesday, two sources said, as it returns to the international debt markets with its first U.S. dollar-denominated sukuk sale.

The debt issuance, which will at least partly fund a large dividend that mostly goes to the government, will comprise tranches of three, five and 10 years, the term sheet for the sukuk seen by Reuters showed.

Aramco last year maintained a promised $75 billion dividend to shareholders – chiefly the government – despite lower oil prices, and is expected to shoulder significant domestic investments in Saudi Arabia’s plans to transform the economy.

The company chose to issue Islamic bonds over conventional ones due to high demand for the instrument as a result of the low number of dollar sukuk sales in the Gulf this year, a source told Reuters on Monday.

Aramco has been widely expected to become a regular bond issuer after its debut $12 billion issuance in 2019 was followed by an $8 billion, five-part transaction in November last year, also used to fund its dividend.

A source had told Reuters that Aramco was expected to raise up to $5 billion with the deal, which is expected to close later on Wednesday and has 29 active and passive bookrunners working on it.