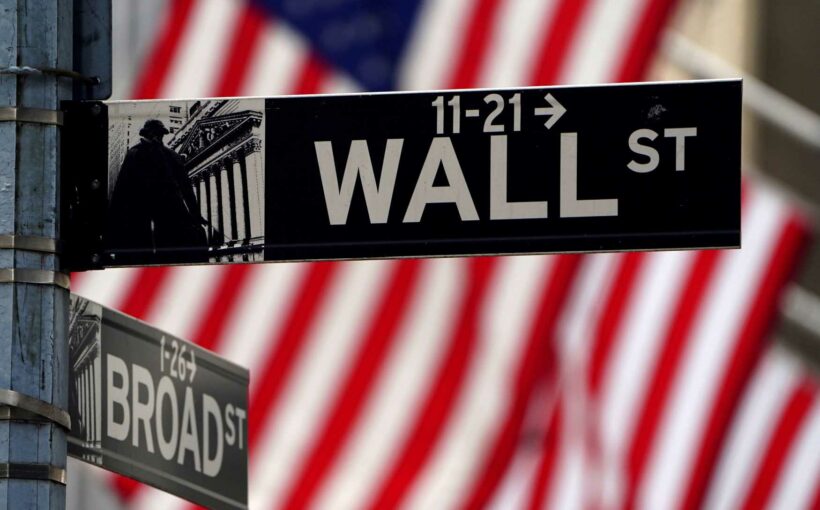 Stock futures moved slightly higher on Thursday evening as Wall Street looked to end the week on a positive note after a historic inflation report.

Futures contracts tied to the Dow Jones Industrial Average ticked up 40 points. Those for the S&P 500 and Nasdaq 100 each added 0.1%.

The move in futures comes after the stock market appears to have withstood the hottest inflation report in 30 years on Wednesday. The major indexes are on track to snap five-week winning streaks but are still within striking distance of their recent records.

Randy Frederick, managing director of trading and derivatives for the Schwab Center for Financial Research, said that year-over-year comparisons to an abnormal 2020 and rising wages may have dented the reaction to the inflation report and could allow the Federal Reserve to maintain its accommodative stance longer than the rise in prices alone would suggest.

"Big numbers get big headlines, and yes prices are higher, but you've got also wage increases that are just about to the same amount as inflation is. So inflation is definitely real, but the impact isn't quite as severe as people think," Frederick said.

The inflation report was the latest complication from economic data that investors have had to sort through in recent weeks, with some professional investors looking optimistically toward 2022.

"I just think that we've probably reached multiple supply chain disruption, and I think the labor market is going to free up a bit, as we saw with the jobs report last Friday," said Brent Schutte, the chief investment strategist at Northwestern Mutual.

This week has seen more dramatic action in the bond market, where the inflation report led to a sharp reversal for the recent decline in the 10-year Treasury yield on Wednesday. The bond market was closed on Thursday for Veterans Day.

After a busy week of earnings and economic data releases, Friday is relatively light for investors. The preliminary read for November consumer sentiment and the September report on job openings and labor turnover will be released on Friday morning.