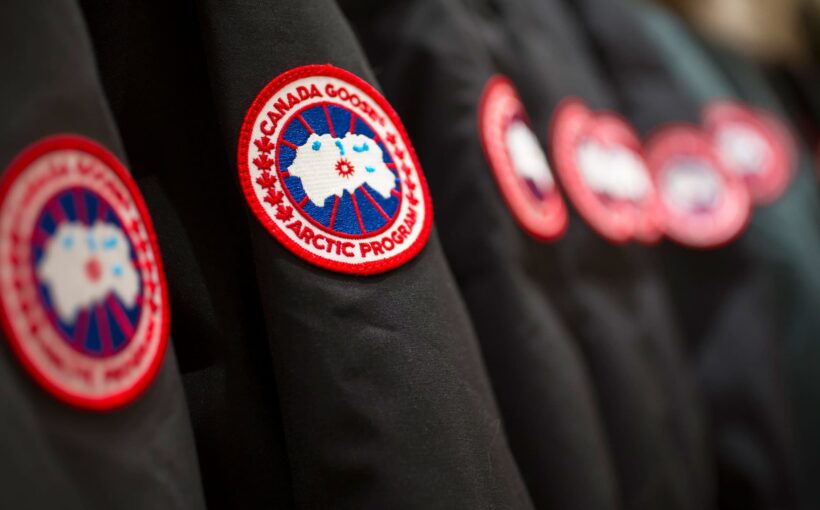 Check out the companies making headlines in midday trading.

Shake Shack — Shares of the burger chain jumped 21% despite its third-quarter revenue missing expectations. Shake Shack reported an adjusted loss of 5 cents per share on $193.9 million in revenue for the quarter, while analysts expected by Refinitiv were anticipating a loss of 6 cents per share on $197.5 million of revenue. However, BTIG upgraded the stock, saying that Shake Shack's fundamentals would improve in the quarters ahead.

Pfizer — Shares of the pharmaceutical giant added 7.2% after it delivered promising data on an antiviral oral Covid pill and said it will ask regulators to approve it as soon as possible. A similar one made by Merck and Ridgeback Biotherapeutics, approved by British regulators Thursday, is set to be evaluated by U.S. regulators this month. Merck's stock is down 9%. Moderna shares continued to tumble Friday, about 24%, after reporting a weaker-than-expected quarterly report Thursday.

Expedia — Shares of the travel company jumped 15% after Expedia handily beat analysts' expectations during the third quarter. The company earned $3.53 per share excluding items, well above the $1.65 Wall Street was expecting, according to estimates from Refinitiv. Revenue came in at $2.96 billion, also ahead of the expected $2.73 billion. Shares of fellow travel company Booking Holdings advanced more than 6% as demand continues to recover.

Airbnb — Airbnb shares rose more than 12% after the company reported stronger-than-expected third-quarter revenue. The company posted revenue of $2.24 billion versus the Refinitiv consensus of $2.05 billion.

Canada Goose — The outerwear maker's shares jumped 20% after the company reported third-quarter results. It recorded an unexpected profit and better-than-expected revenue and raised its full-year forecast.

Live Nation Entertainment — Live Nation shares gained 15% after the event promoter reported strong quarterly earnings amid a sales surge with the return to live events. The company brought in a profit of 19 cents per share, versus the loss of five cents per share analysts estimated. It also recorded $2.7 billion in revenue, compared to forecasts of $2.19 billion.

Penn National Gaming — The casino and racetrack operators' shares were up more than 8% Friday as investors bought the previous day's dip. The stock fell 20% Thursday after reporting weaker-than-expected quarterly earnings.

Lions Gate Entertainment — Shares of the movie and television studio rose more than 15% after the company said it's considering a sale or spin-off of its Starz premium cable channel as a way to potentially unlock significant shareholder value.

Uber — Uber shares rose more than 3% after the company reported its first profitable quarter on an adjusted basis, largely driven by its ride-sharing and food delivery services. On Thursday, Uber posted an overall loss, thanks to a drop in value of its stake in Didi, its Chinese counterpart.