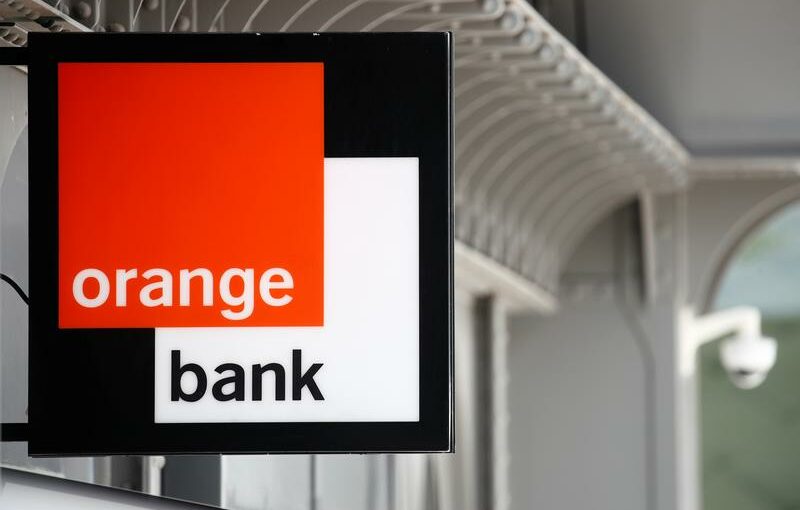 “To strengthen the development of Orange Bank, Orange is continuing to invest in its bank”, Orange said in a statement.

Reuters reported in early March that Orange was looking for a new investor in its banking unit.

Orange CEO Stephane Richard said in April that this quest for a new investor did not mean the group wanted to sell its banking unit, adding that the telecoms company would continue “on its own” in this venture if Groupama wanted to exit and if it did not find another partner.

French media reported over the summer that BNP Paribas and Societe Generale were interested in buying a stake but that Orange put an end to the discussions, deeming the banks’ demands were too high.

Orange will now own 100% of its banking unit. It did not say how much it paid Groupama for its stake.

It also said that Orange Bank, which was launched four years ago and now has 1.6 million customers in France and in Spain, would “significantly” reduce its losses in 2021, partly thanks to an increase in its net banking income, up 57% in the first half of 2021 versus the same period in 2020.