MELBOURNE – A fire that damaged two Tesla Inc battery units at a huge energy storage project in Australia in July was caused by a coolant leak that went undetected during start-up tests, a state watchdog said in a report released on Tuesday.

Stocks in this Article

However the safety regulator Energy Safe Victoria said it will now determine whether there have been any breaches of the state's electricity safety rules and "if so, whether enforcement action is warranted."

Neoen said it is working with Tesla to ensure the 450 megawatt hour energy storage project is ready for the Australian summer, which begins in December. Testing will resume on Wednesday.

"We have taken the time to understand the cause of the incident and we have implemented actions to ensure it will not happen again," Neoen Australia Managing Director Louis de Sambucy said. 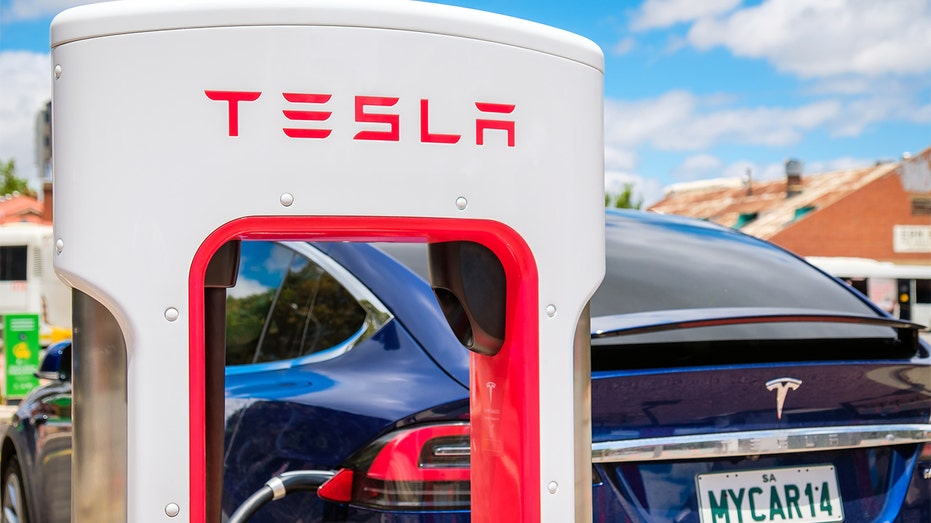 A fire that damaged two Tesla Inc battery units at a huge energy storage project in Australia in July was caused by a coolant leak that went undetected during start-up tests, a state watchdog said in a report released on Tuesday.

The fire was first detected on July 30 when smoke was spotted coming out of one Megapack and then erupted into flames, which took several hours to subside. It took three day before fire authorities declared the site under control.

Investigations by several Victoria state agencies found that the fire in the Megapack, a shipping container-sized battery unit, was triggered by short circuits in two locations likely caused by a coolant leak outside the battery compartment.

The short circuits occurred when the Megapack had been switched off after initial testing, which removed fault protections. That meant the fault went undetected and the fire spread to an adjacent battery compartment.

Actions have been taken to prevent that happening again at the Victoria site and across Tesla's global fleet of Megapacks, Neoen said.

"Through these actions, Tesla has improved the detectability and associated fault protection against these types of rare events," Neoen said.

The Victoria Big Battery is one of the world's largest and is seen as essential to preventing blackouts in a market that is increasingly reliant on solar and wind power, especially during heatwaves.

Tesla has not commented on the fire.

Energy Safe Victoria said it has required Tesla to provide the final results of its investigation into why the fire caused the loss of a second Megapack and what it will do to prevent that from happening again.