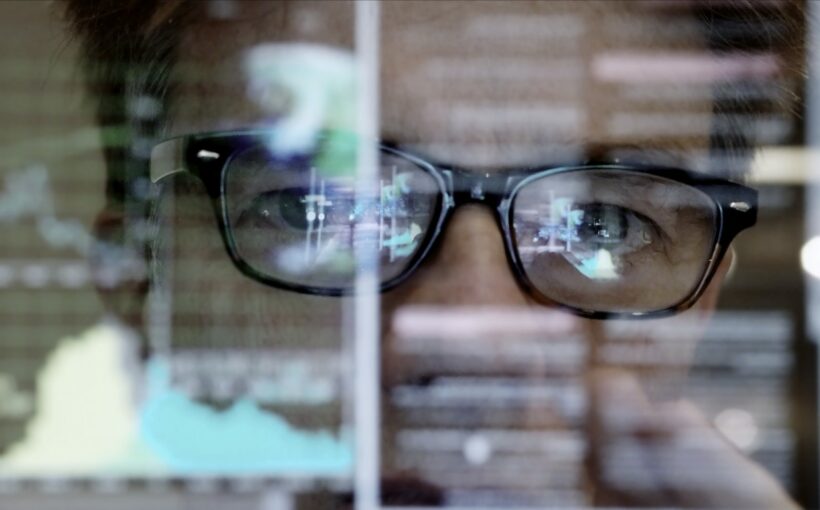 The futures were down big Thursday, after a wild rollercoaster trading day on Wednesday. The scorching hot consumer price index had the futures and then stocks dive into the open, before buyers stepped in later in the morning, but that effort faded by the close. One thing that seems highly likely after the massive CPI print is that the Federal Reserve’s 75-basis-point increase later this month is all but locked in. Some are betting on a full 1% increase in the federal funds rate.

While all the major indexes closed lower, we could be in for some additional tough sledding, as Friday is options expiration. That could bring some intense volatility, which has not treated stocks at expiration well over the past few years. Plus, the concern over second-quarter earnings results remains in place.

Oil, which was recently down 20% from highs posted in March, traded flat Wednesday, with Brent and West Texas Intermediate hovering right at the $100 mark. Natural gas posted a huge 7% gain, as it heads back toward the $7 level. Gold and Bitcoin each closed modestly higher.

24/7 Wall St. reviews dozens of analyst research reports each day of the week with a goal of finding fresh ideas for investors and traders alike. Some of these daily analyst calls cover stocks to buy. Other calls cover stocks to sell or avoid. Remember that no single analyst call should ever be used as a basis to buy or sell a stock. Consensus analyst target data is from Refinitiv.

These are the top analyst upgrades, downgrades and initiations seen on Thursday, July 14, 2022.

Advanced Micro Devices Inc. (NASDAQ: AMD): Susquehanna reiterated a Positive rating on the chip heavyweight but lowered the $140 price objective to $120. The consensus target is $133.126. The shares were last seen Wednesday at $77.52.

Amazon.com Inc. (NASDAQ: AMZN): Telsey Advisory reiterated its Outperform rating on the technology giant while cutting the $170 price target to $145. The consensus target is $174.91. The last trade on Wednesday hit the tape at $110.40.

Armstrong World Industries Inc. (NYSE: AWI): Goldman Sachs upgraded the stock from Neutral to Buy with a $93 price target. The consensus target is $102.70. The shares were last seen at $78.37.