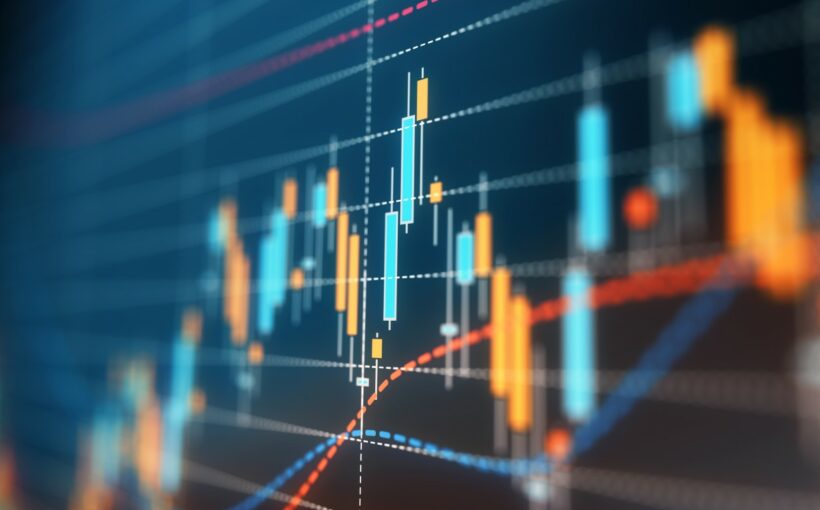 The futures traded higher on Thursday, after the technology giants took the lead again after posting impressive results. While met with some initial selling, both Alphabet and Microsoft regained their footing and took off with both closing up near 5%, leading the Nasdaq slightly higher, while the S&P 500 and the Dow Jones industrials closed down. The big news is the return of the buyers to the Treasury space. Both the 10-year and the 30-years bonds saw their yields drop to some of the lowest levels in over a month.

Despite the continued market strength, especially for technology, top strategists across Wall Street remain focused on continued rising interest rates, the quantitative easing tapering due to begin next month, big increases in energy costs, ongoing supply chain issues and stagflation worries. Toss in the debt ceiling issue (which is on hold for now but will return in December) and the ongoing China worries, and the cauldron continues to simmer.

These are the top analyst upgrades, downgrades and initiations seen on Thursday, October 28, 2021.

Align Technology Inc. (NASDAQ: ALGN): Goldman Sachs reiterated its Buy rating and has an $810 price target. The consensus target is just $739.58, and Wednesday’s final trade was at $604.39 per share. The stock was up a stunning 8% in Thursday’s premarket, after the company posted stellar results for the quarter.

Avis Budget Group Inc. (NYSE: CAR): BofA Securities downgraded shares of the rental car leader to Neutral from Buy but raised the $125 target price to $200. The $111.17 consensus target is well below Wednesday’s closing price of $165.99 a share.

BJ’s Wholesale Club Holdings Inc. (NYSE: BJ): While BofA Securities downgraded the popular retailer to Neutral from Buy, it also lifted the target price to $66 from $60. The consensus target is $58.78. The stock closed on Wednesday at $59.12.