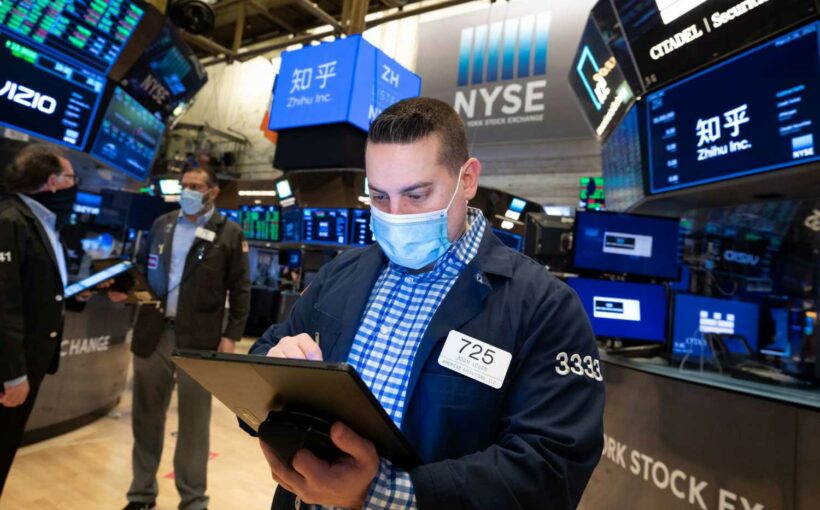 Biden on Monday morning announced Powell as his pick for the central bank chief nomination in a closely-watched decision. The president named Fed Governor Lael Brainard as vice chair.

"This is remarkably consistent with expectations and, if anything, adds to the curve flattening pressure. There was a great deal of focus on the nomination, which implies the passing of the event risk might see some follow-through price action," Ian Lyngen, BMO's head of U.S. rates, said.

If Brainard had been nominated for the top Fed position, many expected more dovish monetary policy, meaning it may have taken the Fed longer to pull back its emergency stimulus measures.

Goldman Sachs says now's the time to buy these 7 stocks

On Monday, existing home sales data for October is set to be released at 10 a.m. ET.