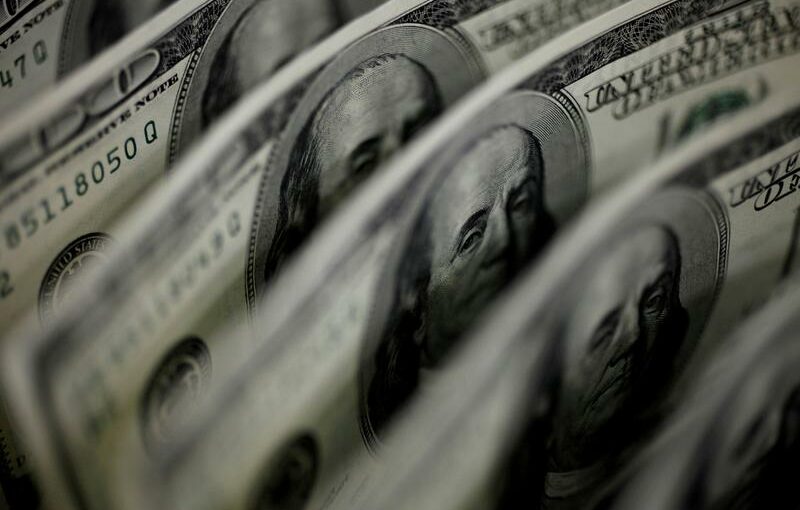 (Reuters) – A group of banks and investors overseeing the shift of trillions of dollars to the new benchmark U.S. interest rate SOFR on Thursday published a list of indicators that it wants to see progress in so it can recommend a forward-looking SOFR rate.

Investors are facing a year-end deadline to stop basing new loans and trades on Libor, the London Interbank Offered Rate, which is being phased out due to concerns about the amount of derivatives using the rate, which in many cases is based on assumptions about their borrowing costs and not actual trades.

The shift will require more than $200 trillion in trades and loans to move to new benchmarks, with SOFR, or the Secured Overnight Financing Rate, expected to take the majority of the volume.

But many market participants are looking for a forward-looking SOFR rate to help manage their exposures, and were frustrated when the Alternative Reference Rates Committee (ARRC) said in March that it will not be able to recommend a term SOFR rate by mid-year, its former target date.

The ARRC said on Thursday that progress in certain areas will help the committee recommend a term rate, and that this could be achieved near-term.

“The market has a strong demand for a SOFR-based term rate. This is the path to get there and these things are achievable in the very near term, then we can deliver something relatively soon,” said Tom Wipf, ARRC chairman and vice chairman of institutional securities at Morgan Stanley, in an interview.

The indicators it is watching to measure progress include the continued growth in SOFR-linked derivatives volumes.

It is also looking for progress in deepening the liquidity of SOFR-linked derivatives, including more electronic trading in swaps and market making in SOFR-linked interest rate volatility products, and growth in loans and other cash products linked to the rate.

SOFR is based on around $1 trillion in daily loans in the U.S. overnight repurchase agreement (repo) market. The ARRC selected SOFR to replace Libor in 2017.