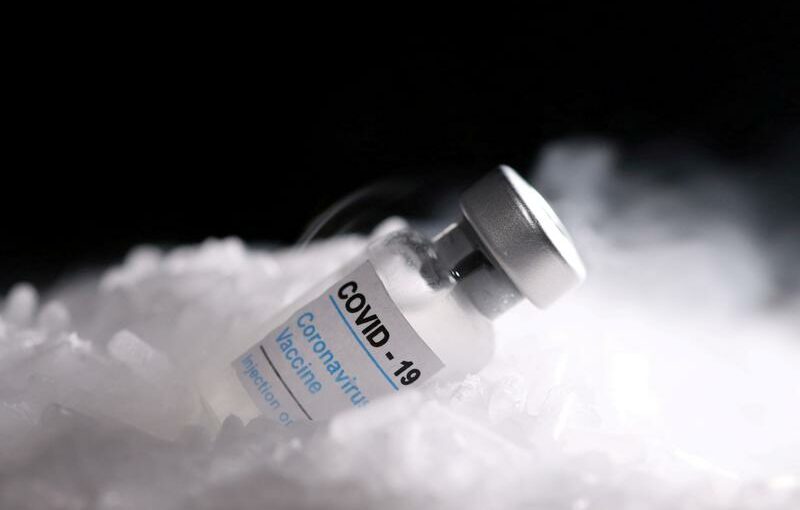 LONDON (Reuters) – Britain will on Wednesday call for a United Nations resolution to help negotiate ceasefires so that people in conflict zones can be vaccinated against COVID-19, saying member states have a moral duty to protect the vulnerable.

Foreign Secretary Dominic Raab will chair a virtual meeting of the U.N. Security Council on Wednesday to discuss the threat facing the more than 160 million people living in areas of instability and conflict, such as Yemen, South Sudan, Somalia and Ethiopia.

“We have a moral duty to act, and a strategic necessity to come together to defeat this virus,” Raab said in a statement.

He will also urge U.N. members to come together to support equitable access to vaccines, warning that new virus variants will take hold in places where people have not been vaccinated, potentially threatening the rest of the world with new waves.

Mexico is also expected to raise concerns about unequal access to vaccines globally. Britain says it has provided 548 million pounds ($762 million) to help developing countries through the sharing initiative COVAX.

The British push for vaccination ceasefires could be a first key test of cooperation at the United Nations between China and the new administration of U.S. President Joe Biden.

Wracked by bickering between China and the United States,

The Trump administration accused Beijing of a lack of transparency that it says worsened the COVID-19 outbreak. China denied those assertions.