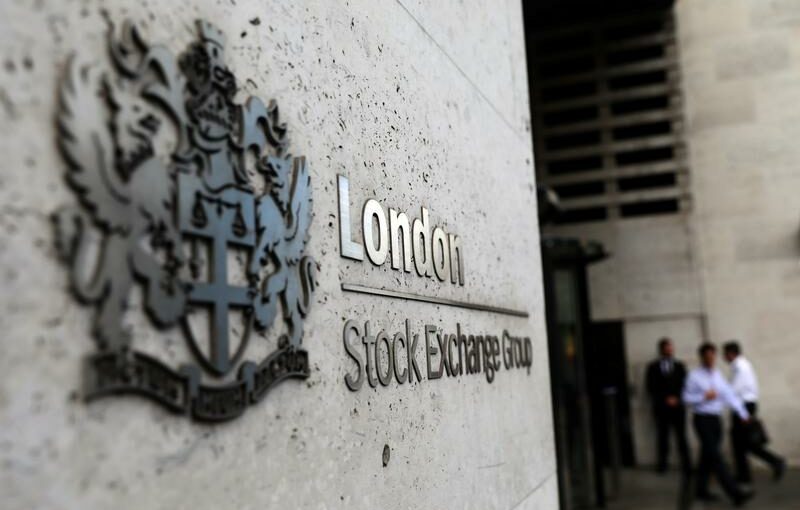 The blue-chip FTSE 100 was up 0.1%, with the financials sector tracking gains in Europe following upbeat earnings from Societe Generale.

The mid-cap FTSE 250 index, on the other hand, fell 0.1% to snap a seven-day winning streak, partly weighed down by a 3.9% decline for homebuilder Redrow, even as it reported a higher first-half profit.

“This is clearly a week in which we’re going to see earnings be in the driver’s seat for the London market,” said Bert Colijn, senior economist at ING.

“On a macro scale, what is very important for markets, including London, is what’s happening with the U.S. stimulus.”

A raft of global stimulus has helped the FTSE 100 rebound nearly 34% from a coronavirus-led crash in March 2020, but the index is still about 15% below its highest level last year at a time when the U.S. benchmark S&P 500 is scaling record highs.

Asian shares also hit an all-time high earlier in the day and all eyes are now on progress in a proposed $1.9 trillion U.S. fiscal stimulus bill [MKTS/GLOB]

In the UK, mining stocks were among the top gainers in morning trading, with Glencore, Rio Tinto and Anglo American all up more than 1%.

Insurer Lancashire rose 2.3% as it posted a surprise profit for the year.

Travel and leisure stocks led declines among FTSE subsectors as transport minister Grant Shapps said he couldn’t say whether people would be able to take holidays at home or abroad this year due to the pandemic.