Former Secretary of Commerce Wilbur Ross provides insight into SPACs replacing IPOs and which industries are the future of the country.

WeWork has agreed to sell itself in a blank-check deal that would result in the shared office space provider becoming a publicly traded company, almost two years after its initial public offering debacle.

The planned merger with BowX Acquisition Corp., which is expected to close in the third quarter of this year, values WeWork at $9 billion including debt, much lower than the $47 billion at which the company was once valued.

A TRUMP SPAC IS THE TALK OF WALL STREET

“This company is primed to achieve profitability in the short-term, but the added long-term opportunity for growth and innovation is what made WeWork a perfect fit for BowX,” said Vivek Ranadivé, chairman and co-CEO of BowX Acquisition Corp, in a statement. 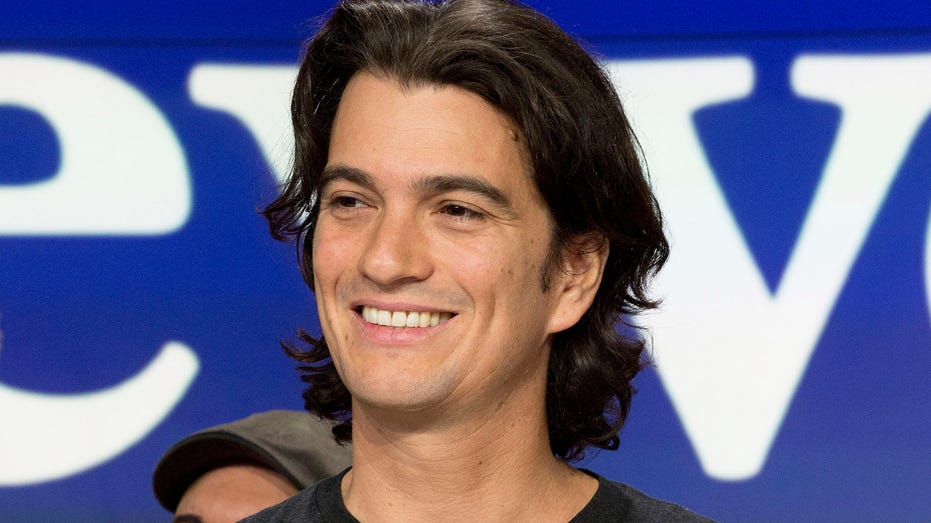 The deal comes 18 months after WeWork’s plans for an initial public offering collapsed due to investor concerns about the company’s valuation and founder Adam Neumann’s leadership and questionable actions.

WeWork enjoyed a lofty valuation before withdrawing its IPO plans days after Neumann’s resignation, in September 2019, in order to focus on its core business. Less than a month later, Japanese investor SoftBank Group Corp. rescued the company at an $8 billion valuation.

WeWork lost $3.2 billion last year, according to The Financial Times, citing documents given to prospective investors, down from $3.5 billion the year prior.

The company expects occupancy to return to 90% of its pre-pandemic level by the end of next year after declining to 47% amid stay-at-home orders aimed at slowing the spread of COVID-19.