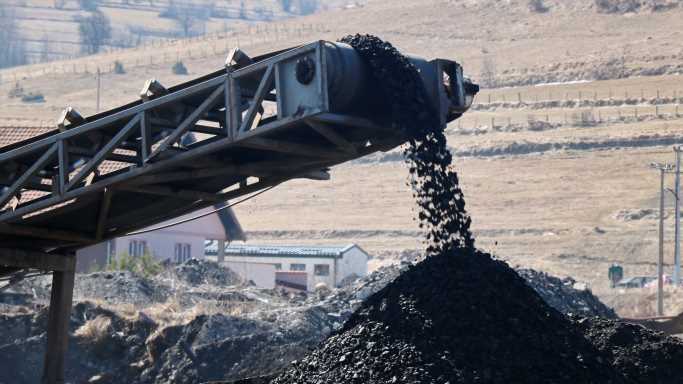 China’s central planners once again appear to be playing whack-a-mole to meet the country’s energy demands. On one hand, local and central governments recently created tax breaks and incentives totaling up to $6,000 until the end of the year to stimulate the country’s electric vehicle industry.

On the other hand, The People’s Bank of China has committed nearly $15 billion in new lending to boost coal production to run the country’s coal-fired power plants, and the central government is urging the regions to sign long-term contracts with domestic coal producers rather than relying on imported coal from Australia and the United States.

As Gabriel Collins and Andrew Erickson wrote recently in Foreign Policy magazine, “Despite green rhetoric in recent years, Beijing has never been serious about abandoning coal. … Fear and risk aversion both favor coal entrenchment, and both are in ample supply in Beijing these days.”

Chinese policy has played a major role in the improving fortunes of U.S.-based coal companies. Four major U.S. coal miners have seen their share prices rise by 114% to 242% over the course of the past 12 months. Total shareholder returns have risen by 129% to 273% over the same period.

Jefferies analyst Christopher LaFemina and his team have just upgraded their views on the stocks in their metals and mining universe, including coal, gold and iron ore. The analysts note that while “consensus earnings downgrades are a factor in other sectors for 2023, mining is still in an upgrade cycle.”

That does not mean the absence of risk: “Macro risks are still clearly elevated as an economic hurricane could be coming, but we would buy the miners to ride out the storm and maximize leverage to the subsequent recovery.” Coal mining stocks as a hedge against inflation and geopolitical worries may seem counterintuitive, but Jefferies notes:

Jefferies did lower it is earnings per share (EPS) estimate for fiscal 2022 from $58.99 to $57.85, but it raised its 2023 EPS estimate from $28.61 to $51.43 and its estimate for 2024 from $11.16 to $37.61. Strong demand both internationally and domestically for steel is expected to keep metallurgical coal prices high, and rising demand for liquefied natural gas (LNG) exports could raise demand (and prices) for thermal coal in the United States.