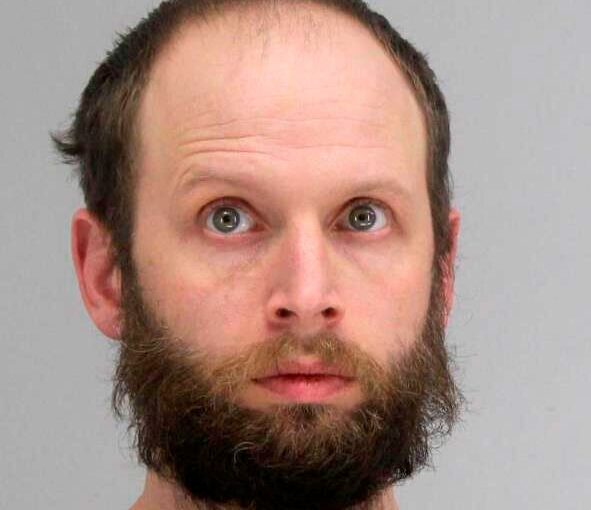 A Texas man facing federal charges linked to the Jan. 6 insurrection at the U.S. Capitol is apologizing for taking part in the storming of the Capitol and for threatening Democratic Rep. Alexandria Ocasio-Cortez and a Capitol Police officer.

Garret Miller released a statement on Monday through his attorney claiming that he stormed the Capitol after becoming convinced by Donald Trump’s election fraud lies. The 34-year-old Miller had previously tweeted “Assassinate AOC” and threatened a Capitol Police officer who fatally shot a fellow rioter.

“I am ashamed of my comments,” Miller’s statement read. “I was in Washington, D.C. on January 6, 2021, because I believed I was following the instructions of former President Trump and he was my president and the commander-in-chief. His statements also had me believing the election was stolen from him.”

“Nevertheless, I fully recognize Joe Biden is now the President of the United States and that the election is over. Donald Trump is no longer president and I would not have any reason to continue to follow his lead.”

As for his threats against the officer and the New York lawmaker, Miller said: “While I never intended to harm Congresswoman Ocasio-Cortez nor harm any members of the Capitol police force, I recognize that my social media posts were completely inappropriate.”

“I want to publicly apologize to Congresswoman Ocasio-Cortez and the Capitol police officers. I have always supported law enforcement and I am ashamed by my comments,” he added.

During an Instagram Live last week, Ocasio-Cortez said that a “close encounter” led her to fear she was “going to die” during the insurrection. It is not clear if the person she was referring to was Miller. As of Monday evening, she hadn’t commented on Miller’s apology.

Miller was arrested last Wednesday and charged with four counts including violent entry and disorderly conduct on Capitol grounds.

In his statement, he said he was not armed when he entered the Capitol and that he stayed in the rotunda. He claimed he went back to Texas after “President Trump asked us to go home.”

Miller said he had never been very interested in politics until recently, but that Trump’s election fraud accusations “really got to me and I felt I had to support him.”

However, he also said he is “solely responsible” for his actions and that “there are no excuses for what I did” before offering to testify at any trial or congressional proceeding.