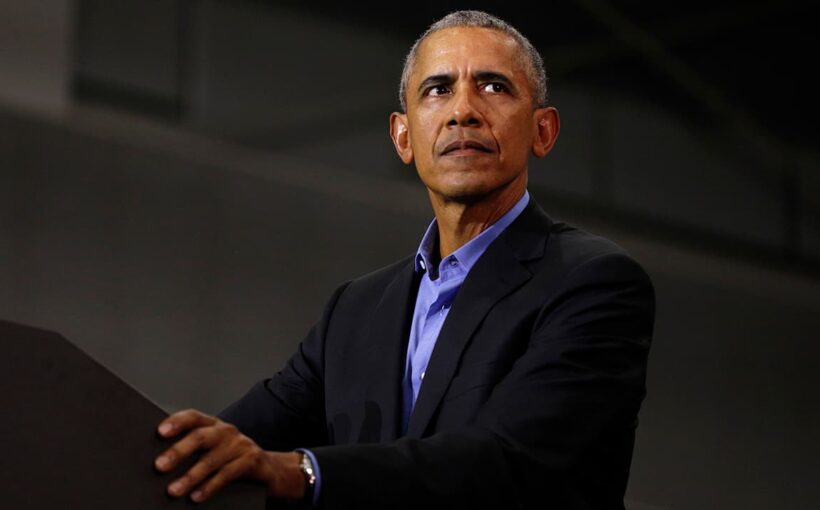 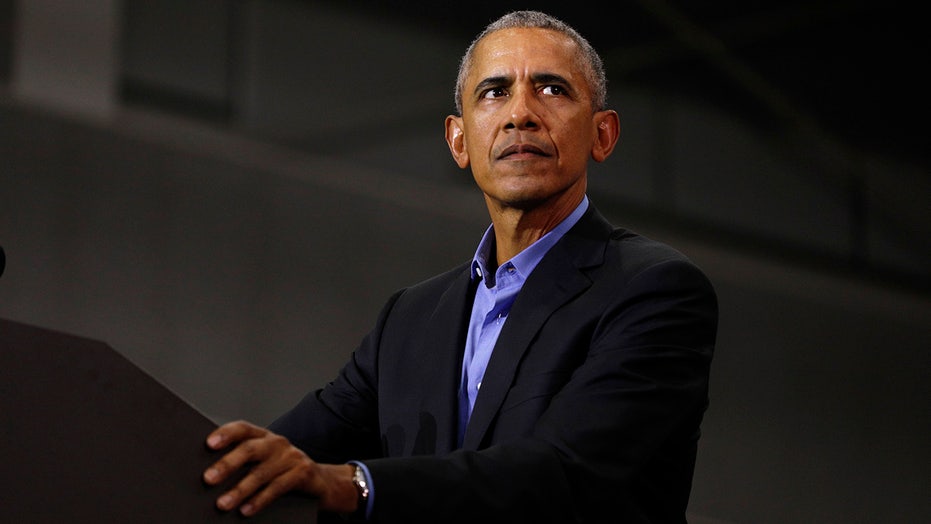 Immigration activists are objecting to renaming a Chicago school after Barack Obama.

“I will not be part of renaming a school after someone who did not and does not represent the undocumented community,” said District 60 school board member Edgar Castellanos, who says he came to the U.S. as an undocumented child, according to ABC 7 Chicago.

Waukegan’s Board of Education met Tuesday evening to debate renaming Thomas Jefferson Middle School and Daniel Webster Middle School, after it was decided the historical figures either owned slaves or supported slavery.

One of the top contenders for Thomas Jefferson Middle School’s new name is that of the first Black president, Barack Obama, and former First Lady Michelle. But that name is drawing the ire of immigration activists and some in the Latino community. Activists staged a protest outside the board meeting Tuesday.

“From the time Barack Obama became President until 2017 when he left, he today is still the highest-ranking president with deportations in our nation,” said Julie Contreras, who runs shelters for immigrant children at the U.S.-Mexico border. She said Obama failed to deliver on his promises on immigration.

“We feel that Barack Obama did disservice to us. He denied us, and he didn’t stop the deportations, the way he promised,” Contreras continued.

“If you’re removing the name of Thomas Jefferson, one oppressor, the name of Obama is another oppressor, and our families do not want to see that name,” she added.

Another woman, Mauricio Sanchez, said naming the school after Obama would serve as a painful reminder of her father’s deportation under the Obama administration in 2015.

“It was something very sad,” Sanchez said. “We couldn’t even say goodbye to our dad. We just hoped for him to be able to get out.” Sanchez said her father is still tied up in immigration hearings.

The protest come as the Obama Presidential Library is set to break ground in September in Chicago.