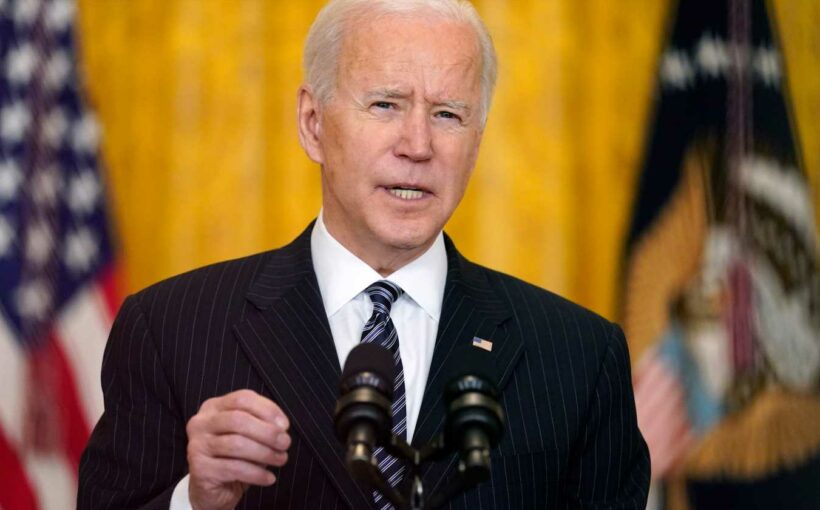 The research, which includes findings on a range of programs offering legal status to immigrants, observes that the administration’s proposals and recent actions are expected to ramp up the country’s admissions of refugees, expand the number of visas for those seeking legal residency and offer legal status to millions of undocumented people already living in the country.

The analysis comes weeks after congressional Democrats and the White House unveiled a sweeping immigration bill that would overhaul the nation’s immigration system. The prospects of a successful deal are complicated by the razor-thin margins Democrats hold in bold chambers. In the Senate, the legislative filibuster also presents a challenge for any package that cannot garner at least ten Republicans, further imperiling any deal.

But while most of the proposed changes require legislative buy-in, other changes are projected to have swift impacts as Biden looks to counteract many of the efforts of the Trump administration.

The White House is also currently facing bipartisan criticism for its handling of the situation at the U.S.-Mexico border, where a surge in the number of unaccompanied migrant children has overwhelmed federal facilities and processing centers. The situation, described as a crisis by House Speaker Nancy Pelosi, threatens to further imperil Biden’s wider ambitions on immigration.

In one one of the most immediate ways Biden is set to expand immigration the administration plans to expedite legal resident access to the country. The Pew study found in 2019 that 69% of people received lawful permanent residence because of ties to family members already in the United States. The Biden administration proposes to increase that number by expediting processing systems and clearing backlogs of family members who have seen their applications remain in limbo for years.

The Democrats’ immigration package in Congress also proposes increasing the number of diversity visas awarded from an annual cap of 50,000 people to 80,000. The Biden administration is similarly proposing changes that would recalculate how work visas are calculated to help ensure more annual slots are awarded quickly to applicants.

During the Trump era, the administration annually decreased the number of refugees allowed asylum in the United from 85,000 refugees admitted in 2016 to 12,000 admitted in 2020. The Biden administration’s current plans would expand the refugee cap to a level last seen under President Bill Clinton in the 1990s.

The Pew analysis also examined how Biden’s proposals might impact the 600,000 people living in the U.S. who are eligible for Temporary Protected Status, a provision given to migrants fleeing economic, environmental, or political disaster in their home countries.

There are twelve countries with populations in the U.S. who receive TPS status, including refugees from Haiti, Honduras, Somalia, Syria and Venezuela. As the Department of Homeland Security is the agency that periodically renews the status of these groups, Biden has unique oversight of their approval process.

By far the largest, and arguably most impactful, provision of the Democrats’ immigration proposal is a provision awarding an eight-year pathway to citizenship for the 11 million undocumented immigrants already living in the United States.

One of Biden’s first actions in office was to sign an executive order directing federal agencies to preserve the Deferred Action for Childhood Arrivals program. DACA, as it is commonly known, was nearly rescinded by the Trump administration but ultimately blocked by the judicial system. Now, the Biden administration is looking to offer DACA recipients, or “Dreamers,” a pathway to citizenship.