Home » Andrew Cuomo is top-paid governor in history despite scandals

Despite the scandals swirling around him, New York Gov. Andrew Cuomo is the country's highest-paid governor in history with an annual salary of $225,000.

California Gov. Gavin Newsom, who will likely face a recall election, clocks in at number two with a 2020 salary of $202,000, according to Open The Books. The average gubernatorial salary was $143,270 in 2018, according to the Council of State Governments. 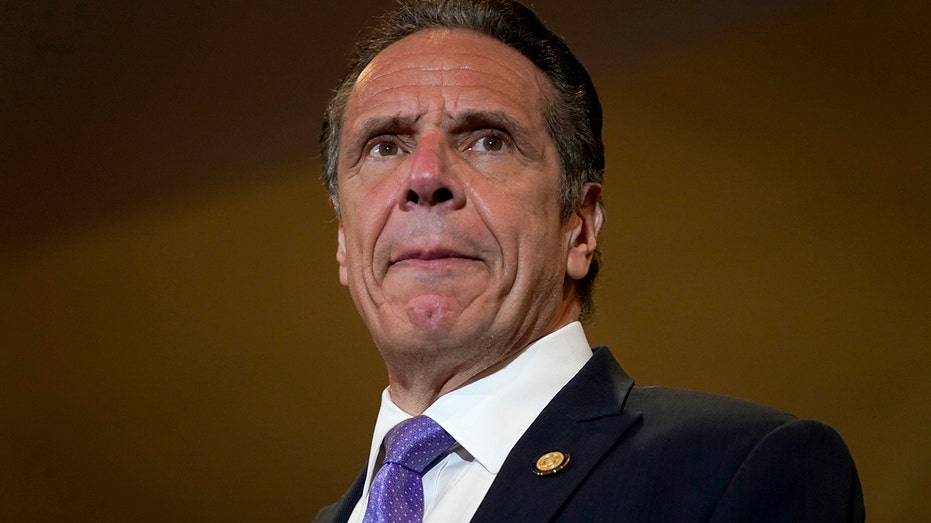 Cuomo's political career is currently teetering. An investigation to determine whether New York state lawmakers should attempt to impeach Cuomo is underway, with about 70 witnesses contacted, according to reports.

The New York state Assembly’s scrutiny of Cuomo is wide-ranging, covering allegations of sexual harassment as well as claims that the governor improperly received help from state employees to produce his 2020 book, "American Crisis: Leadership Lessons from the COVID-19 Pandemic."

On Monday, Cuomo's representatives hit back against reports claiming that public resources may have been improperly used to publish and promote his book, after the state comptroller referred the allegations to the New York attorney general.

Senior Cuomo adviser Richard Azzopardi said in a statement on Monday that the idea that there was criminality involved is "patently absurd on its face" and is part of a "political pile-on."

"Any state official who volunteered to assist on this project did so on his or her own time and without the use of state resources," Azzopardi said. "To the extent a document was printed, it was incidental. This is Albany politics at its worst – both the comptroller and the attorney general have spoken to people about running for governor and it is unethical to wield criminal referral authority to further political self-interest‎."