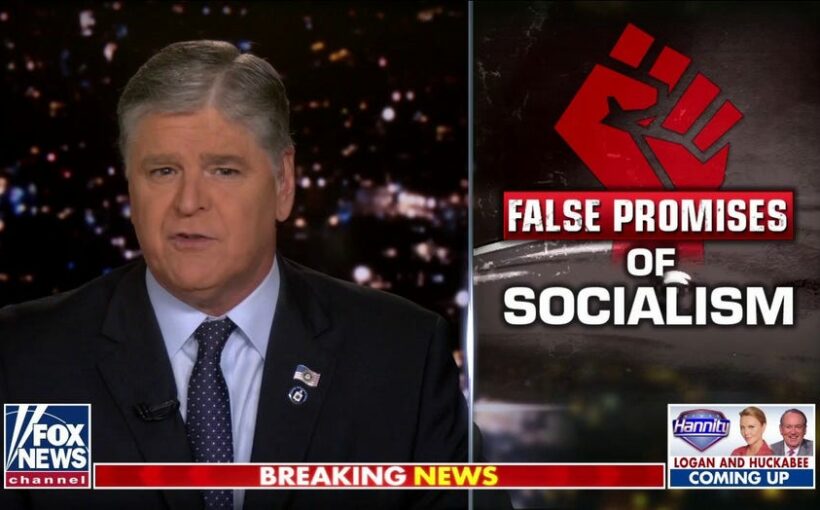 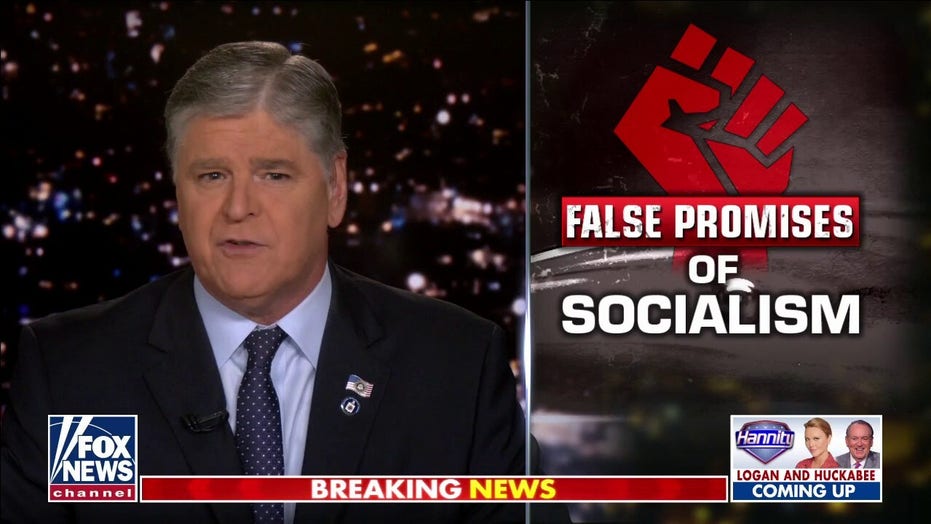 Host of ‘Hannity’ asks progressive Democrats if they stand with the citizens of Cuba who seek liberty and freedom.

New York Rep. Alexandria Ocasio-Cortez and three other House Democrats affiliated with the far-left Democratic Socialists of America (DSA) have so far remained silent while the DSA appears to back Cuba’s communist regime against protesters demanding freedom.

Ocasio-Cortez, Michigan Rep. Rashida Tlaib, New York Rep. Jamaal Bowman and Missouri Rep. Cori Bush make up the four DSA members in Congress. All four members have yet to speak out about the ongoing protests in Cuba and none of their offices returned Fox News’ requests for comment by press time.

The DSA didn’t return Fox News’ request for comment by time of publication.

Vermont Sen. Bernie Sanders, a self-described democratic socialist, broke his silence on the Cuban protests in a late-night tweet Monday that urged the Cuban government to “refrain from violence” while criticizing the U.S. for its embargo.

Cuba isn’t the only socialist regime to receive positive treatment from the DSA.

Earlier this month, a DSA delegation met with Venezuelan dictator Nicolás Maduro, who tweeted photos from the meeting.