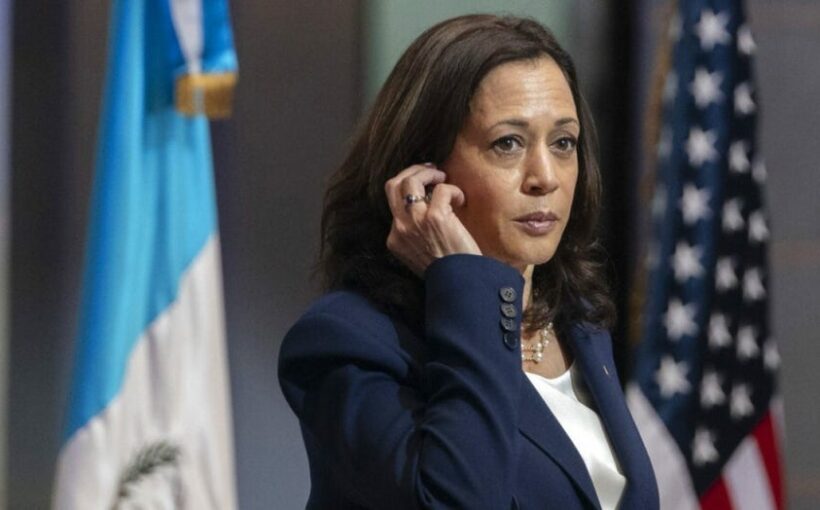 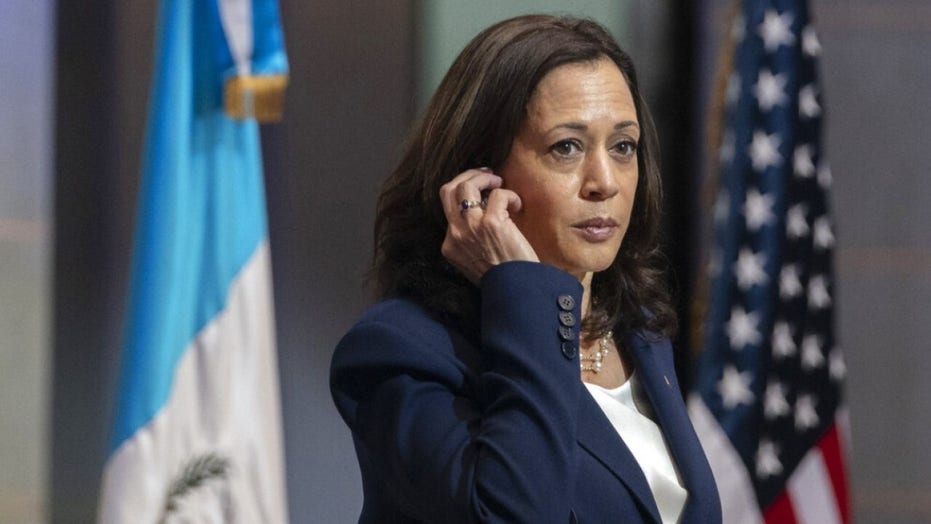 The Biden administration abstained from a United Nations General Assembly resolution affirming Palestinian refugees’ right to return to Israel, a move that Israel claims would destroy the country’s identity as the ethnic-national homeland for the Jewish people. The Trump administration had voted against the resolution, and a group of Orthodox Jewish rabbis condemned the Biden administration for reversing this stance.

U.S Deputy Ambassador Richard Mills framed the abstention as a return to a former U.S. position that prevailed under Barack Obama.

“This year, the United States returns to a position of abstention on the text ‘Assistance to Palestine Refugees,'” Mills told the assembly’s Fourth Committee late Tuesday afternoon, the Jerusalem Post reported.

The committee approved six anti-Israel, pro-Palestinian draft resolutions that will come before the General Assembly for a full vote later this year. Three of those texts affirmed the work of the U.N. Relief and Works Agency (UNRWA), which serves 5.7 million Palestinian refugees in Syria, Lebanon, Jordan, Gaza, the West Bank and East Jerusalem. Each of those resolutions calls for the right of return for Palestinian refugees to sovereign Israel or for their right to receive compensation for the property they lost when they fled their homes. 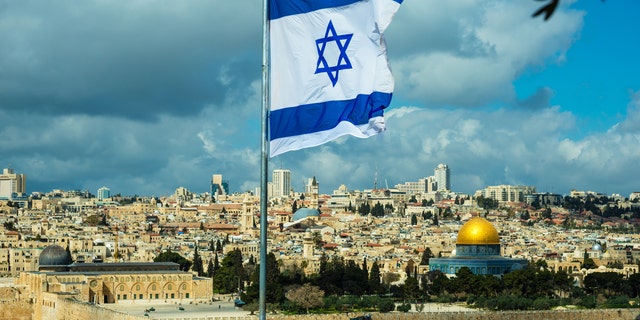 Israeli flag flying over Jerusalem and the Temple Mount

Of the three, Assistance to Palestinian Refugees is considered the most benign toward Israel. The Biden administration abstained on that particular text, along with Canada. The U.S. and Canada joined Israel in rejecting the other two UNRWA resolutions. The European Union supported all three. Only Israel totally opposed Assistance to Palestinian Refugees, which passed 160-1, with nine abstentions.

The Trump administration had opposed UNRWA and cut U.S. funding for the organization. Both that administration and Israel have charged that textbooks used in UNRWA schools are anti-Semitic and incite violence against Israel.

“We cannot stand idly by when a UN humanitarian agency promotes a political agenda under the guise of true assistance,” an Israeli representative said before the vote. “UNRWA must be accountable for the hateful indoctrination of children in its classrooms.”

The Biden administration has restored funding to UNRWA, providing the agency with more than $318 million in fiscal year 2021. 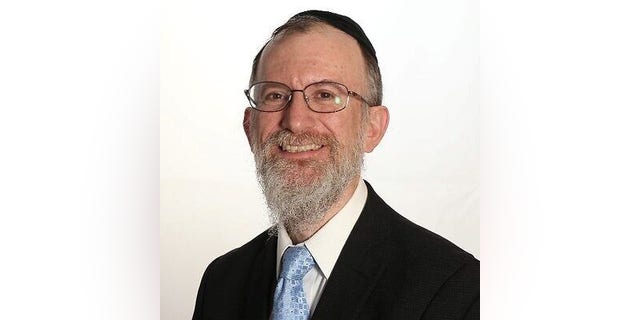 Rabbi Yaakov Menken, president of the Coalition for Jewish Values

“It is quite disappointing that the United States abstained on a resolution calling for an end to Jewish self-determination in the Holy Land,” CJV Managing Director Rabbi Yaakov Menken said in a statement Wednesday. “This resolution employed an anti-Semitic double standard demanding ‘compensation’ for Arabs who left as advised by the genocidal Arab League, but no similar compensation from Arab states for the endemic ethnic cleansing of Jews and confiscation of their property.”

“The Administration abstained on an issue of hate and bigotry,” Menken added. “This is not moral leadership. The previous Administration took the morally correct approach, and we did not expect its position to be so rapidly abandoned.” 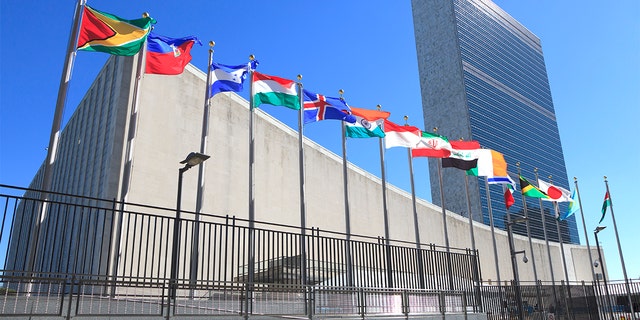