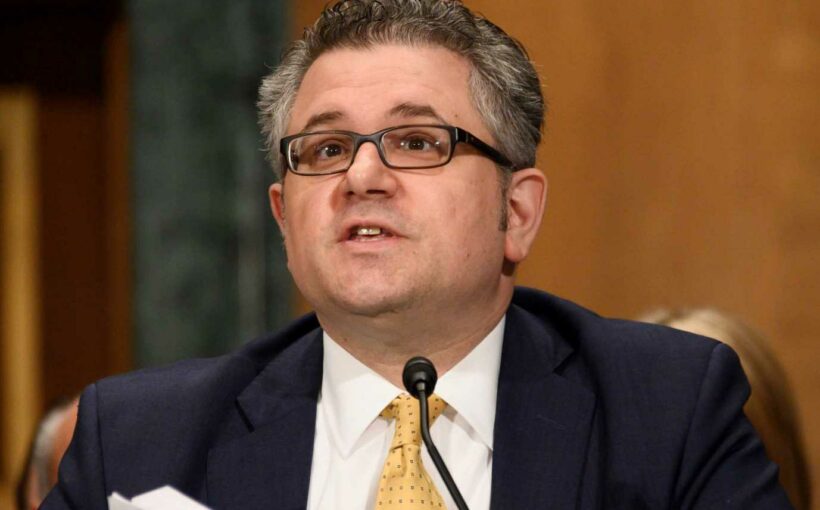 The Biden administration will replace the leader of a massive U.S. housing finance agency following the Supreme Court's ruling that its current structure is unconstitutional.

The official said that, in light of the Supreme Court's decision, President Joe Biden will seek a new head of the FHFA who better reflects the administration's values.

The decision to oust Calabria became clear after the Supreme Court ruled 7-2 on Wednesday that the housing agency should be more accountable to the Oval Office. Until Wednesday's ruling, the FHFA director could be removed by the president only "for cause."

Akin to a similar decision last year concerning the Consumer Financial Protection Bureau, the court's decision on Wednesday will give Biden and future presidents the authority to remove the head of the agency at any time.

"I wish my successor all the best in fixing the remaining flaws of the housing finance system in order to preserve homeownership opportunities for all Americans," he added.

As a Trump-era holdover, Calabria spent much of his time at the helm of the FHFA trying to end Fannie and Freddie's 12 years under government control. Despite his efforts, the libertarian economist failed to devise a plan attractive to former Treasury Secretary Steven Mnuchin on how best to orchestrate such a complex and risky extraction.

The Biden administration, meanwhile, is not as interested in ceding the housing authority to private parties as it works to address a variety of priorities, such as the racial homeownership gap.

"FHFA has an important mission of oversight of Fannie Mae and Freddie Mac as well as the Federal Home Loan Bank System," the White House official said. "It is critical that the agency implement the Administration's housing policies."