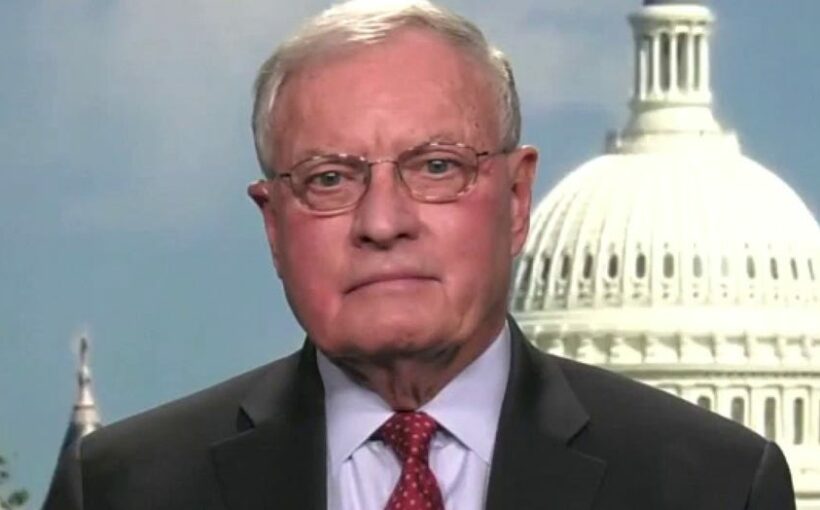 Gen. Kellogg: Putin could be timing Ukraine invasion with Olympics

When it comes to American national security, the United States is in its most precarious position since the Cold War due to poor choices and weak leadership.

The events of this last year have shown we have become a reactive rather than a proactive America committed to efforts that enforce American power and prestige. This shift from necessary self-interest into self-indulgence and policy avoidance has led to porous borders, weakened relationships with allies, and emboldened enemies.

Today, we stand on the cusp of a major land war in central Europe, potentially the largest since World War II. Over the last few days, America has increased its deterrence rhetoric, with Secretary of State Blinken stating, “In the event that there is a renewed Russian incursion…there is going to be a swift, a severe, and united response.” Problematically, these words are juxtaposed with a president who does not possess the influence, judgment, or national security skills to lend them their necessary weight, as evidenced by his reckless comment essentially giving Russia permission for a “minor incursion” into Ukraine. The same national security team that brought you Crimea in 2014 brings you Ukraine today. To Russia’s President Putin, Biden is irrelevant.

Putin believes a “NATO’ed” Ukraine to be both a direct threat and the landmass his due. Bereft of the security blanket the former Warsaw Pact provided, he perceives a constant encroachment from the West on Russia. Putin does not see NATO as a defensive alliance but a potential offensive alliance with Russia its targeted victim. He wants certain security demands met to include the guarantee that Ukraine never becomes part of NATO. 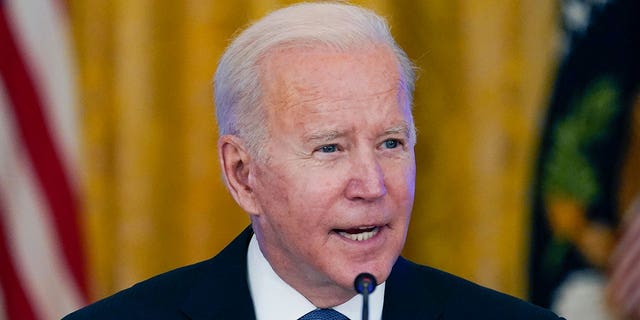 Biden sees recklessness and thuggish behavior, and will not give Putin that guarantee. The result is a significant buildup of Russian military power to the northwest, north, east, and south of Ukraine with high-quality Russian military units. The underlying Russian message, you may not respect us, but you will fear us. Yet, the operating assumption that Putin is working to break NATO is somewhat flawed as NATO is already largely broken — or at least broke. What once was a critical and necessary defense alliance has fractured and weakened due to its broadening inclusion of too many nations and overall milquetoast financial defense investment from nearly every major nation except the US. This week Nebraska Senator Ben Sasse said in an interview that Germany’s actions over the past few days “looks like an abandonment of NATO.”

However, this does not and should not give Russia carte blanche. Ukraine is a sovereign nation, and its borders are inviolate. There is much to admire about Ukrainians; over half are willing to resist if Russia launches an invasion, while more than a third would take up arms. While this should not be our war to fight, their commitment to freedom and love of country is profoundly moving, particularly as many in our nation do not feel the same about America. 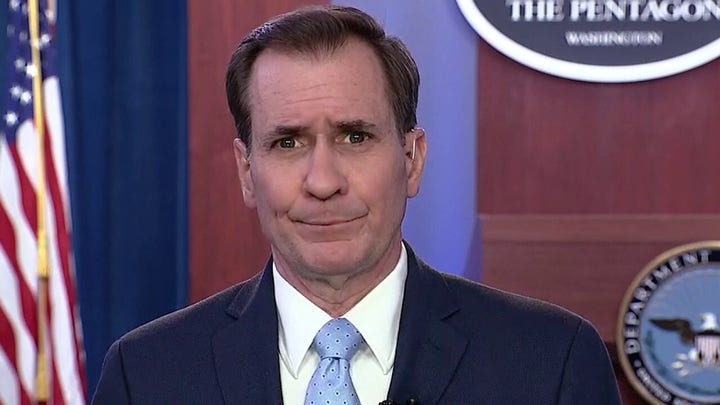 In national security, perhaps more than any other area, the impact of a single decision by an American president can be both immediately felt and can alter the very nature of a policy challenge. This is even more so when these decisions are made amid a crisis like Ukraine. This is when a president’s own judgment and instinct are brought to bear, and the quality of his advisors matters most.

During the Trump Administration, our goal was to keep Russia out of full support of China and Iran and in, at least, a neutral position allowing, at worst, little mischief. We achieved those ends. The same cannot be said today. Biden’s policy, decision-making, and personality have driven Russia to be more bellicose, and if Afghanistan is an example of Biden’s leadership in crisis, there is grave cause for concern.