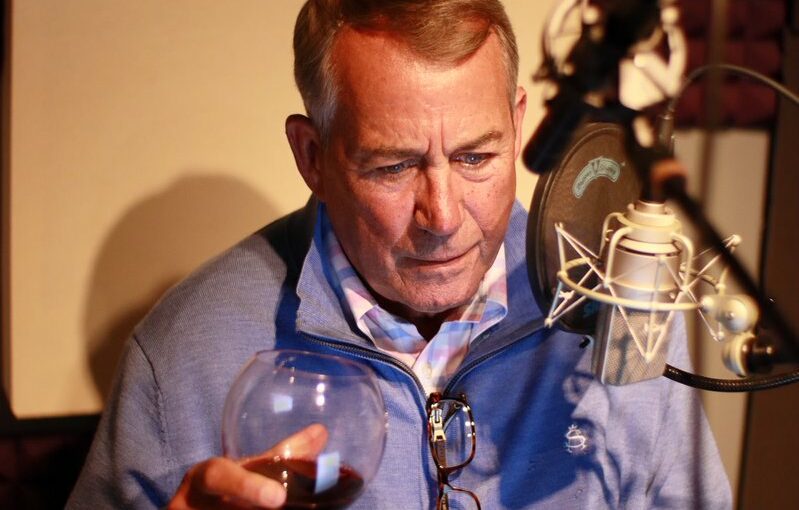 John Boehner, the former Republican House speaker, reportedly blurted out, “Oh, and [Sen.] Ted Cruz, go f—k yourself,” while recording the audio for his upcoming book titled, “On the House: A Washington Memoir.”

Axios, citing two sources familiar with the recording, reported that Boehner went off-script during an aside. The report pointed to a tweet from Boehner warning, “Poured myself a glass of something nice to read my audiobook. You can blame the wine for the expletives.”

There is no secret that the two—at least publically—do not have a good relationship. In 2016, Boehner reportedly called Cruz “Lucifer in the flesh” and a “miserable son of a bitch.”

“I have Democrat friends and Republican friends. I get along with almost everyone, but I have never worked with a more miserable son of a bitch in my life,” he said, according to The Stanford Daily at the time.

David Schnittger, a spokesman for Boehner, told Axios, “I can confirm there were some off-script moments during his recording of the audiobook. He pretty much just let it fly, as he did when he was working on the book itself. He’s not really interested in being anything other than himself these days. That is kind of the spirit of the entire project.”

Cruz’ office did not immediately respond to an email from Fox News.