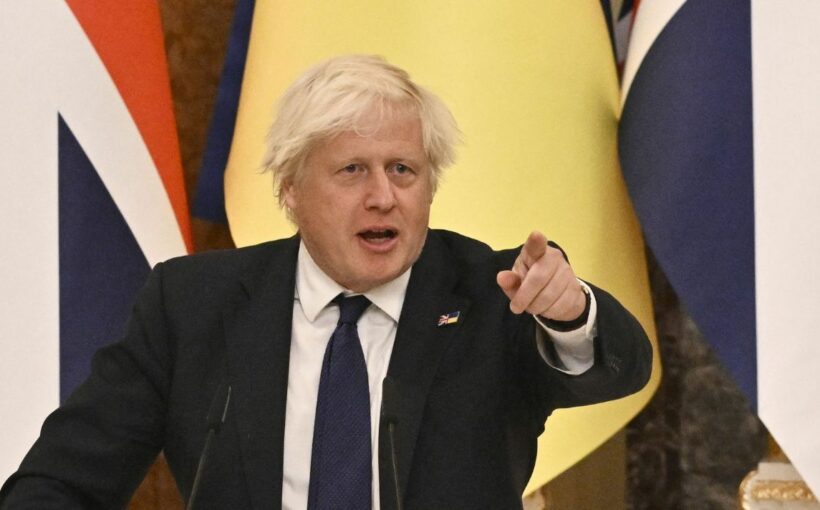 Raging LBC caller Kieran from Maidstone slammed Boris Johnson’s decision to provide Ukraine with an extra £54 military aid package and claimed the outgoing prime minister and the government are “gaslighting” British people with their support to Ukraine in the middle of an energy crisis and soaring energy bills. Referring to Mr Johnson, he said prime minister is “jumping around playing war games” with Ukraine’s President Zelensky and stressed people who cannot afford to pay for their bills do not care about Ukraine as the country cannot win alone against Russia.

Caller Kieran told LBC host Tom Swarbrick: “Obviously, this cost of living is kind of for the whole Ukraine thing.

“Once again we have a government which is gaslighting the nation.

He continued: “I’ll be honest with you I don’t really care because as far as I’m concerned Ukrainians are never going to win this war. 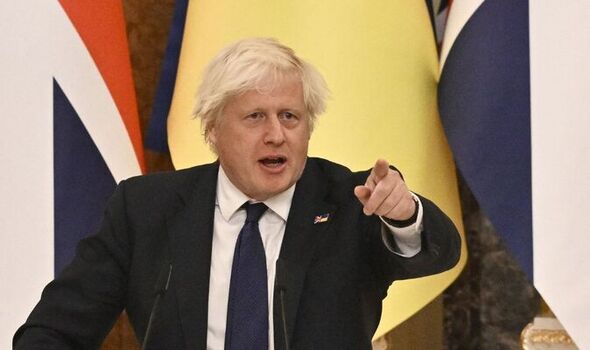 “The only way Ukraine can win this war is if the UK, America and everyone posing with soldiers and then we will go to World War 3.

“That’s the only way possible.

He concluded: “We’re literally bogging ourselves down and I think people who are very well insulated at the moment can easily say ‘yeah, let’s support Ukraine’.

“People down the road, who cannot afford this, don’t care. 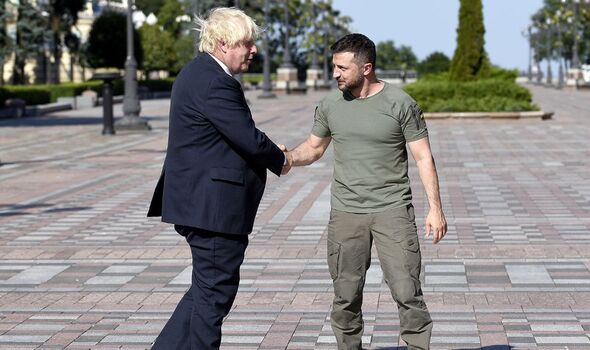 “They don’t care if Ukraine falls, I don’t want to sound callous, but it doesn’t bother me”.

The comments came as, in his visit to Kyiv on Ukraine’s Independence Day, Boris Johnson announced a further £54m package of military support to Ukraine.

Mr Johnson stressed Russia is to blame for the energy crisis in the UK and Europe and said high bills is the price households across the country have to endure to counter Russia.

Speaking from Kyiv, he said: “We know the coming winter will be tough and Putin will manipulate Russian energy supplies to try to torment households across Europe. 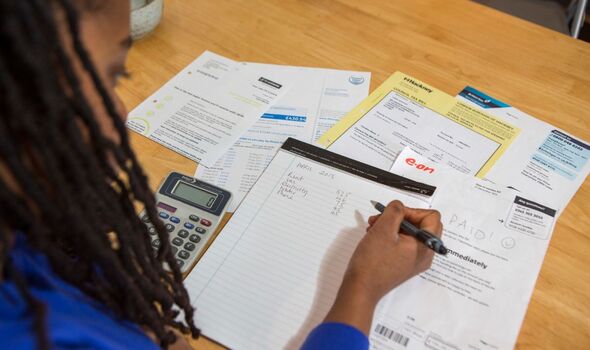 “Our first test as friends of Ukraine will be to face down and endure that pressure”.

“What happened in Ukraine matters to us all, that is why I am in Kyiv today and that is why the UK will continue to stand with our Ukrainian friends. I believe Ukraine can and will win this war.

Referring to people in Ukraine and across Europe, he also added: “If we’re paying in our energy bills for the evils of Vladimir Putin, the people of Ukraine are paying in their blood”.

The announcement and comments from Mr Johnson came together with warnings from experts that the energy price cap could increase to more than £3,500.

Exact figures are expected to be released on Friday, when energy regulator Ofgem is set to announce the price cap for this autumn.