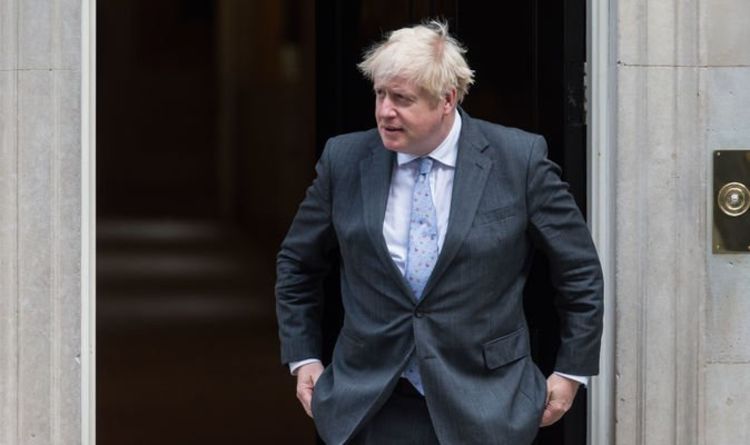 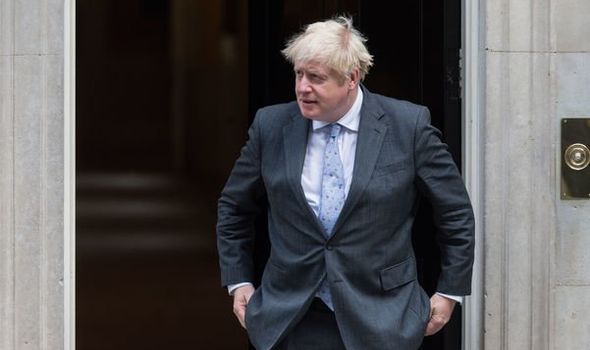 MPs and Lords were warned the UK faces roughly a “one in six chance of existential catastrophe in the next 100 years” and they are concerned that changes to how the security body works will mean Boris Johnson “will spend roughly 65 percent less time in NSC meetings”.

They fear this signals a “more casual approach to national security”.

The joint committee on the national security strategy received evidence from Toby Ord, an Oxford academic and existential risk expert, about the scale of threats facing the UK.

He wrote: “There is very roughly a one in six chance of existential catastrophe in the next 100 years from extreme risks including pandemics, extreme climate change scenarios, nuclear conflicts, and the creation of an unaligned artificial general intelligence.

“As Covid-19 demonstrated, the UK’s approach to planning for extreme risks is currently deficient in a range of key areas…

“An existential catastrophe would destroy the UK’s present and the future ‑ affecting both present citizens and all future citizens. They therefore have uniquely high stakes ‑ because the UK would by definition be unable to recover from one single such disaster.”

Today’s report says the “limited preparation for Nato’s withdrawal of troops can only be described as a systemic failure”.

They warn: “With great regret, we have concluded that recent events in Afghanistan suggest the NSC and the cross-government machinery that supports its work are inadequate to the task. The fall of Afghanistan was devastating on both a human and strategic level…

“When a major national security crisis came in the form of Covid-19, the decade-old NSC structures were abandoned in favour of ad-hoc arrangements and improvisation ‑ a decision we regard as a serious mistake.

“Furthermore, while we acknowledge that the Covid-19 pandemic was unprecedented in its scale, we are concerned that the Government has proven unable to prepare for and respond to two national security crises simultaneously.”

The report argues that for the NSC to have clout the prime minister must be directly involved in its work. The committee is alarmed by changes they claim will mean Mr Johnson attends fewer meetings.

They write: “It is the prime minister’s personal investment of time and authority that lends credibility to the NSC… Yet under the new system, the prime minister will spend roughly 65 percent less time in NSC meetings than under the previous practice of weekly meetings when Parliament is in session.”

“In our initial assessment, therefore, this is a retrograde step that suggests a more casual approach to national security.”

“The Prime Minister and his government have just agreed a unique trilateral defence arrangement with Australia and the United States. This follows a record increase in defence spending, the opening of a new CT Operations Centre, and a new modernisation programme for the armed forces.

“The Integrated Review – the UK’s national security approach to 2030 set out by the Prime Minister – highlighted the need to adapt to a more competitive and fast moving age. The National Security machinery is being strengthened in response to the Integrated Review as well as events such as Covid and Afghanistan as necessary.”