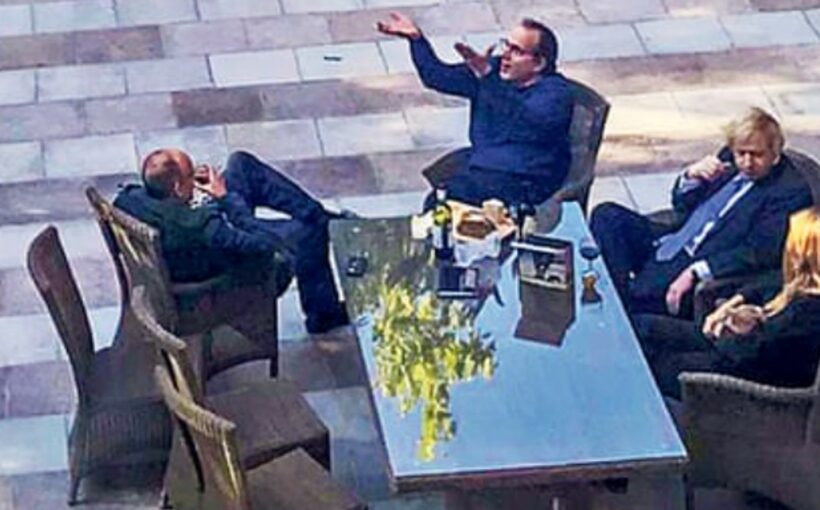 Boris Johnson is facing mounting pressure, including from senior members of his own party, over claims he attended a “bring your own booze” party in Downing Street during the first lockdown.

The alleged party on 20 May 2020 is one of several lockdown-breaking gatherings which are said to have taken place across government during the pandemic.

The prime minister is facing questions in the House of Commons over the latest allegation that he attended a drinks event at Number 10, with a senior Tory describing the claims as “indefensible” and Labour’s deputy leader saying his position is now “untenable”. 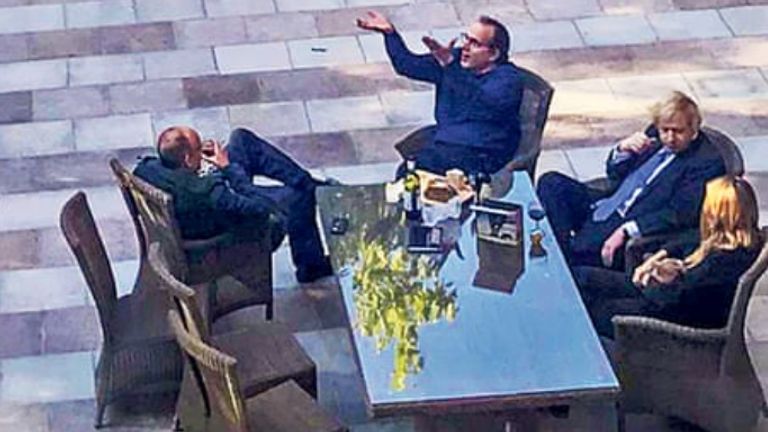 What has Boris Johnson said about lockdown parties?

‘The cheese and wine party’

The image, published by the Guardian last month, appears to show the group enjoying wine and cheese as they sit at a table, while other groups are pictured also seemingly enjoying drinks in the Downing Street garden.

Mr Johnson later insisted: “Those were people at work talking about work. This where I live and where I work… and I really think it’s vital if we focus, if we can, on the messages we’re trying to get across today.” 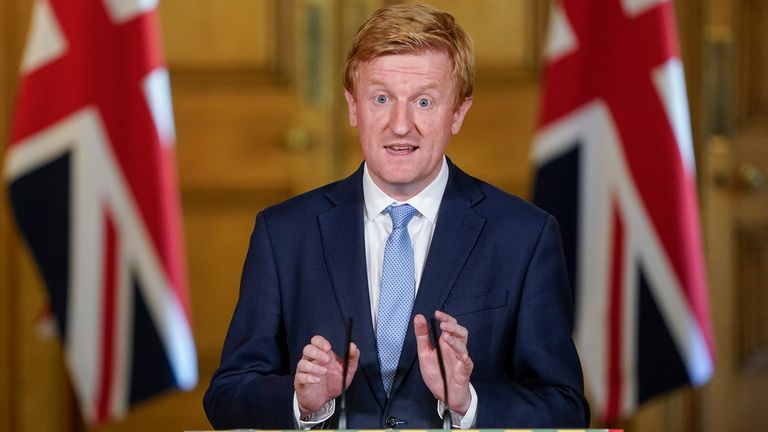 ‘The bring your own booze party’

Mr Johnson and his wife are also said to have been present at a “bring your own booze” Downing Street garden party a few days later on 20 May 2020.

Mr Reynolds had invited more than 100 Downing Street employees to “make the most of the lovely weather” with “some socially distanced drinks”, according to a leaked email seen by ITV News.

Asked whether he had attended the party, Mr Johnson said: “All that is a subject for investigation by Sue Gray.”

The prime minister repeated that response when asked if Ms Gray, the civil servant who is investigating the party allegations, had spoken to him about the claims.

At the time of the alleged gathering, Britons had only recently been allowed to meet with one person from another household outside as long as they remained two metres apart.

What parties are alleged to have taken place in Whitehall and Downing Street during lockdown? On 1 December 2021, Mr Johnson said “all guidance was followed” after Labour leader Sir Keir Starmer accused him of breaking coronavirus rules with a “boozy party” over the Christmas period in 2020.

The prime minister told Sir Keir: “All the guidelines were observed and continue to be observed.”

Mr Johnson said later: “I apologise for the impression that has been given that staff in Downing Street take this less than seriously.

“I’m sickened myself and furious about that.”

Staff reportedly held the cheese and wine night in Downing Street on 18 December 2020, just days after stricter Tier 3 restrictions come into effect in London – meaning people were not allowed to mix indoors with anyone outside their household or support bubble.

The party reportedly carried on until 2am with Secret Santa gifts exchanged.

On 13 December 2021, Boris Johnson told Sky News he “certainly broke no rules” in response to allegations that he flouted coronavirus restrictions by hosting a virtual festive quiz at Downing Street towards the end of 2020.

Speaking on a visit to a vaccination clinic, the prime minister told broadcasters: “All that is being looked into.

“But if I may respectfully say to you… of course, all that must be properly gone into – you’ll be hearing from the cabinet secretary about it all.” 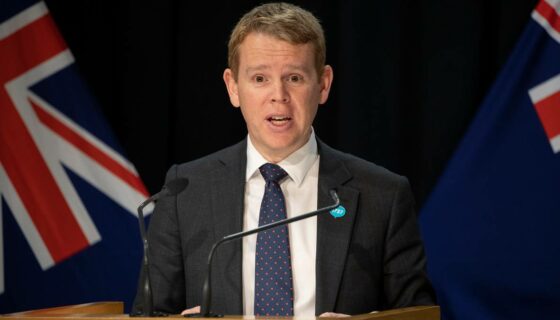