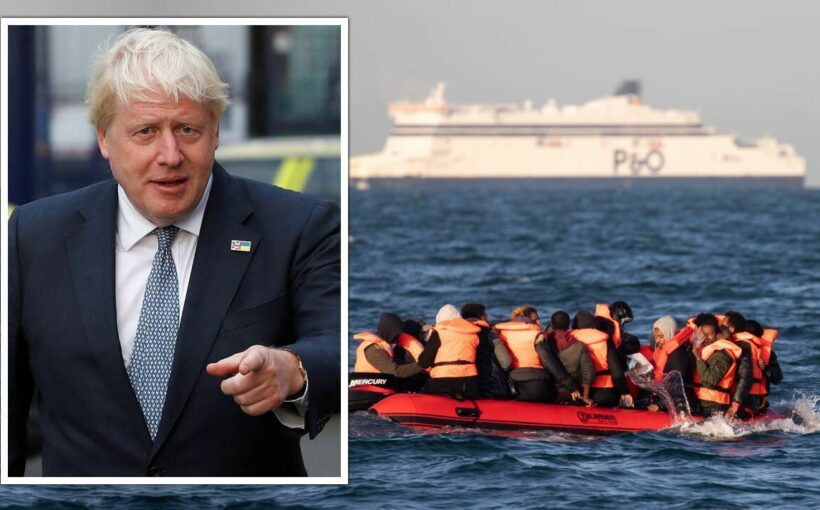 The then Prime Minister and Home Secretary were told that officials had “ruled out” Rwanda over “significant human rights concerns”. They were warned torture, killings and kidnapping were common, it was said.

But Downing Street and the Home Office both urged the Foreign Office to pursue a deal and Rwanda was eventually included in a list of options.

The revelations come as it was reported 1,160 migrants crossed the English Channel on Sunday. It means little more than 1,000 more arrivals from now will see the 28,526 total for the entirety of last year eclipsed.

Campaigners including several people targeted for removal, along with the PCS union, Detention Action and Care4Calais, are challenging the Home Office’s plan to send some cross-Channel migrants to Rwanda.

The High Court heard that former Foreign Secretary Dominic Raab had approved criteria that countries would be excluded if “individuals faced a real risk of violations of international human rights law”.

Rwanda initially made it on to a list of 47 countries, but following further investigation by civil servants, it did not make a list of seven nations recommended as potential partners in February 2021. 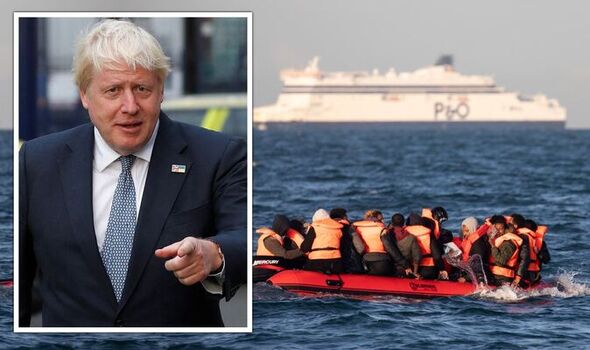 Documents disclosed to the claimants by the Government show that it appeared instead on a list of “14 countries presenting substantial issues in relation to asylum systems and human rights and/or political negotiability”.

But, by April, a submission to Mr Raab said: “No10 have asked us to look again at the viability of Rwanda. We had previously ruled all these countries out on political and/or legal grounds. We see little reason to change that.”

In May, Downing Street and the Home Office urged them to reconsider and by November a statement of intent had been agreed – before the Home Office had even visited the country, court documents showed. The Foreign Office also warned that Rwanda “will not be willing to engage unless offered comprehensive financial benefits”.

At a hearing last month, the Foreign Office brought a bid to withhold 10 extracts from two documents, claiming public interest immunity on an unnamed official’s review of their Country Policy And Information Note for Rwanda. Lord Justice Lewis ruled that four of the extracts could be withheld, as well as some specific words in others.

In the newly released extracts, the official said: “Extrajudicial killings at home and abroad are a tried and tested means of dealing with opponents by the government of Rwanda – both home and abroad.”

Raza Husain QC, representing a number of those bringing the case, told the court yesterday: “We make no bones about our submission that Rwanda is a one-party authoritarian state that does not tolerate political opposition. It is a regime that repeatedly imprisons, tortures and murders those it thinks are its political opponents.”

The High Court was told the Home Secretary and Government, including the Foreign Office and Downing Street, were “themselves aware of, and appear to have had serious concerns” over Rwanda’s human rights record.

The challengers said Ms Patel had broken the law by failing in her duty to take into account what officials had reported.