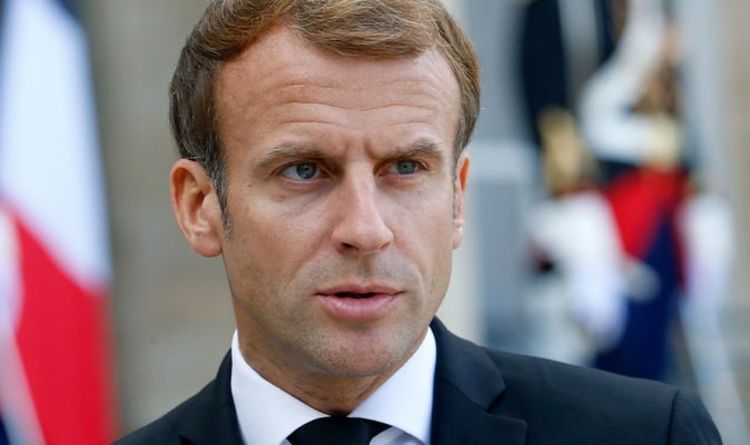 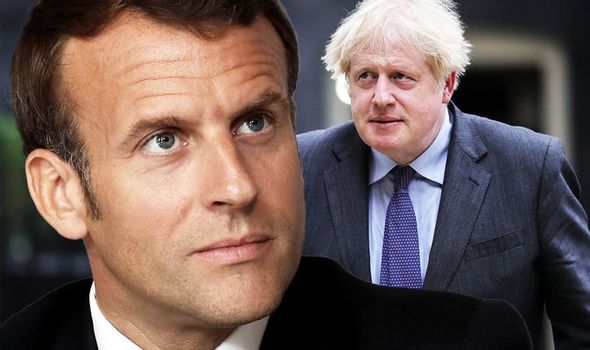 President Macron has this month accused the UK of failing to keep its word on Brexit and fishing licences, saying in a press conference: “The problem with the British government is that it does not do what it says.”

With France set to take on the EU’s rotating presidency in one week from today, on January 1, there are concerns the bloc will become hostile towards Britain as the French President has warned he will take his own national measures against the UK if not supported by Europe.

Relations have plummeted between France and the UK as a result of multiple feuds including over the Auukus submarine pact and it is thought Macron will call for legal action against the UK over post-Brexit fishing licences during Paris’ planned meeting with Brussels in January.

The Telegraph’s Europe Editor James Scrisp stated Macron “may find it hard to resist the temptation to bash the Brits, especially as relations are in a sorry state after the row on fishing licences and the Aukus submarine pact”.

Noting feuds such as the fishing row will “harm everybody”, Mr Deas told Express.co.uk it is crucial a way is found to end it.

He said: “There are businesses in France and the EU that are dependent on fish and shellfish from the UK for their existence.

“I think this immediate issue should be dealt with at the technical level.”