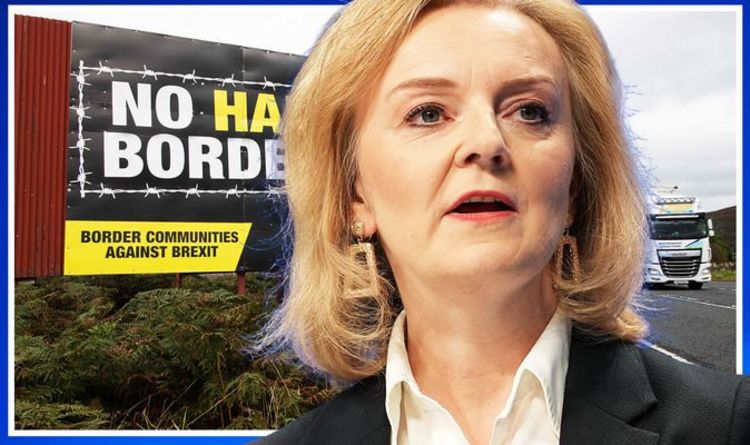 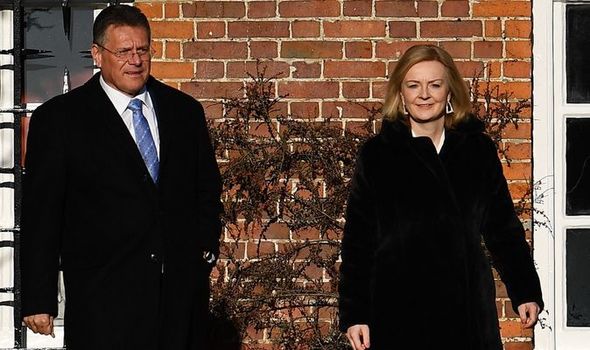 The Foreign Secretary and newly appointed chief Brexit negotiator is set to take a tough line in fresh Brexit negotiations with EU Commission vice president Maroš Šefčovič when they meet today in Chevening House, Kent. As a favourite to succeed Boris Johnson, taking a tough line with Brussels on the NI protocol would serve her well among the Tory faithful in a leadership battle. The Irish government has suggested February as a provisional deadline. If Ms Truss is successful, she could succeed Mr Johnson as PM and get the new NI deal wrapped up before the NI Assembly elections in May – putting the DUP in a difficult position, not for the first time.

While the two spoke over the phone in December, this will be their first face-to-face meeting, after talks on the Northern Ireland protocol paused over Christmas.