Home » Politics » Cabinet reshuffle: Who will stay and who will go in Boris’ big mix up? 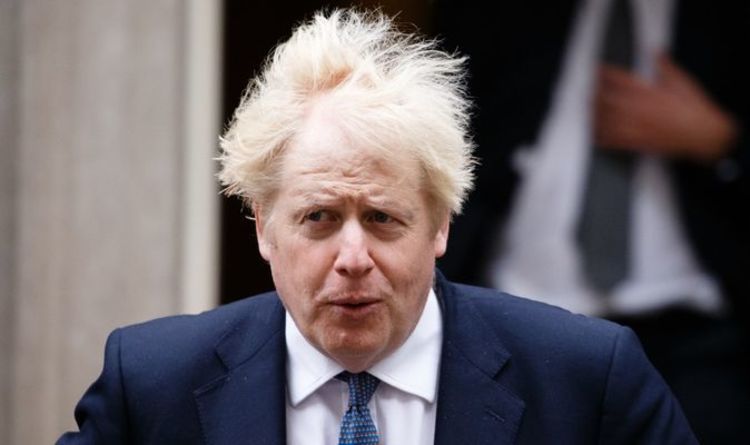 Prime Minister Boris Johnson is facing mounting pressure to shuffle his top team, and while a date for the mix-up has not been set, allies in the Tory party are expecting it to take place after the COP26 in November. A reshuffle was expected earlier than this, however, it has likely been delayed in favour of Alok Sharma, reportedly one of Mr Johnson’s most coveted ministers, who is currently president of the COP26 summit.

One cabinet minister said: “The sense now is there won’t be a reshuffle after COP because Alok will need to be found a job and the PM is very fond of him.

“It’s likely November or possibly January, a new year and a new start.”

But who will stay and who will go in the reshuffle?

Mr Johnson is expected to bring back key allies into the fold with the reshuffle – and getting rid of those who have caused scandal throughout the coronavirus pandemic.

Widely tipped to be on the way out is the Education Secretary Gavin Williamson, whose exams fiasco in 2020 saw him just about cling on to his job.

However, Mr Williamson is known in parliamentary circles for his so-called “black book” of party secrets that could be a danger to Mr Johnson.

Mr Williamson could just as easily be moved across to another position, potentially Leader of the House of Commons, which currently belongs to Jacob Rees Mogg, who has been mooted to become Treasury Chief Secretary.

Michael Gove, one of Mr Johnson’s closest allies, is likely to be rewarded with one of the great offices of state for his loyalty throughout the pandemic.

He could take up the mantle of Home Secretary from Priti Patel, or more likely Dominic Raab’s Foreign Secretary seat following his well-documented disastrous approach to the situation in Afghanistan.

One senior Government source said regarding a potential exit for Mr Raab: “I think he is toast in the next reshuffle.

“It is a poorly led organisation with a control freak in charge who won’t delegate anything. Officials are terrified of him.”

A senior Tory MP also said the Foreign Office is “seen as a basket case” within Government.

One minister who is likely to be rewarded is Liz Truss, who is highly popular with party members for her steadfastness in securing post-Brexit trade deals across the globe.

Elsewhere, Anne Marie Trevelyan, who previously served as International Development Secretary, is tipped for a return to the front benches.

Party officials have said the next reshuffle will also “break the seal” on the 2019 intake of Tory MPs, promoting some into the ministerial ranks as part of a two-part strategy to refresh the top team.

Of the 107 MPs who were elected in 2019, Claire Coutinho and Laura Trott, both former ministerial advisers and now parliamentary aides, are said to have caught Mr Johnson’s eye.

Mr Johnson is expected to want to give positions to MPs based in the so-called ‘red wall’ of the north of England.

One top contender for a ministerial role is Jacob Young, MP for Redcar, a former technician at a petrochemical company.