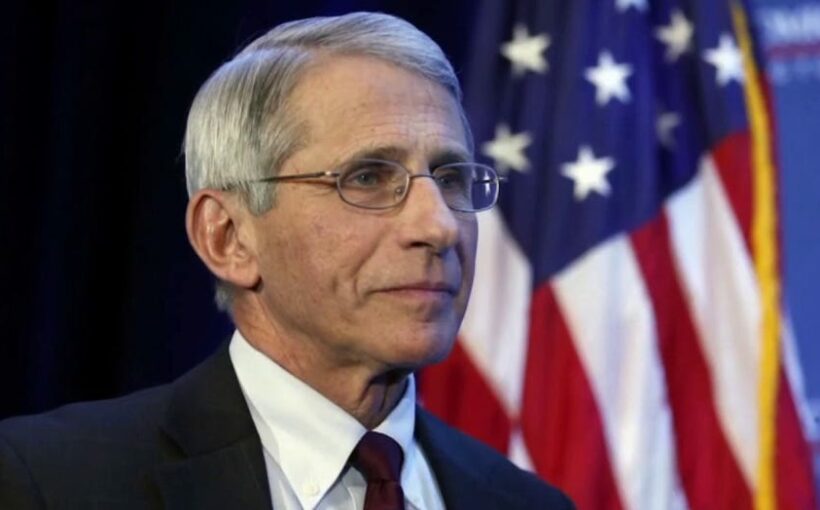 ‘The Five’ react to Biden’s ongoing support of Dr. Fauci

Gutfeld: ‘this is going to make Watergate look like Watters’ World’

Gov. Gavin Newsom will not lift the state of emergency in California on June 15 as promised, he said Friday.

Asked if he would lift the order that gives him broad emergency powers on June 15, the day he said he would lift most COVID restrictions, Newsom said: “The emergency remains in effect after June 15.”

“The one thing I am certain of is: There’s uncertainty in the future,” Newsom added at an event to pick winners in the state’s lottery-style vaccination incentive program.

California has been under a state of emergency since March 2020. Since then, Newsom has issued some 47 executive orders to alter or suspend 200 state laws and regulations because of the virus, according to a resolution from state Republicans.

“Gavin Newsom admitted what we knew all along—he has no intention of getting California back to normal and everything out of his mouth is a lie. In Gavin’s California, he acts like a dictator and continues to keep Californians under his rule with his draconian lockdown,” Caitlyn Jenner, who is running against Newsom in a recall special election over his handling of coronavirus, said in a statement.

Newson insisted: “We’re still in a state of emergency. This disease is still in effect. It is not taking the summer off.”

The governor indicated he may need to use such emergency powers in the future. “Some modifications may need to be in order on the basis of changing conditions,” he said.

The state legislature could end Newsom’s emergency powers through a resolution and has repeatedly tried to do so, but has been blocked by Democrats.

For weeks, Newsom has been touting June 4 as the day the Golden State can return to normal and has said he will lift the mask mandate that day. California is one of the last states to hold onto its mask mandate amid rising vaccination rates.

His announcement Friday that he’ll hold on to emergency powers angered other state Republicans.

“If Newsom believes the state is safe enough to reopen, then it’s safe for people to be able to make decisions for themselves without his arbitrary and capricious rules,” said Senate Republican Leader Scott Wilk, R-Santa Clarita, in a statement. “In California we don’t grow bananas, so there’s no need for a banana republic.”

Since the recall effort gained steam, Newsom and the Legislature have authorized $2.3 billion in cash payments for low-income adults, with plans to give another $8.1 billion in rebates to most taxpaying adults later this year. And he has pledged to give out more than $100 million in incentives for people to get vaccinated.