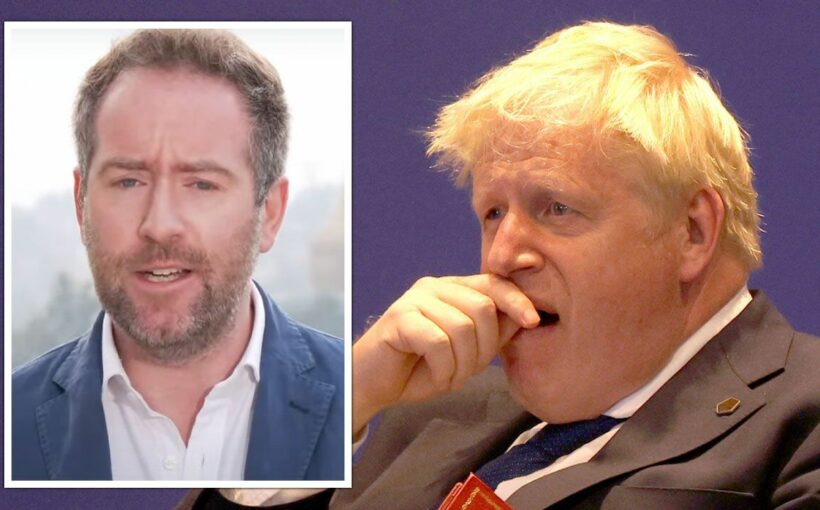 Johnson 'cannot get away' from by-election loses says McCaffrey

As Boris Johnson is attending the Commonwealth leaders’ summit in Kigali, Rwanda, Tory rebels are plotting their next move to oust the Prime Minister. In the next four weeks, the Conservative Party will hold a secret ballot to elect the executive members of the 1922 Committee – the parliamentary group of the Conservative Party – that will decide the political future of Boris Johnson. If enough Tory rebels gain seats in the Committee, they could change the party rules and scrap the 1-year cap to hold a new confidence vote on the Prime Minister – putting the Prime Minister at risk of losing his position for a second time.

He told GB News viewers: “Frankly, lots of the political agenda is domestically back home and he cannot get away from this, is about his own leadership. It’s about the loss of those two by-elections, and the resignation of Oliver Downer.

“And we’ve heard from some Conservative MPs in the last couple of days that they want to see the rules of the Conservative Party changed so that he could face another leadership challenge in the future.” 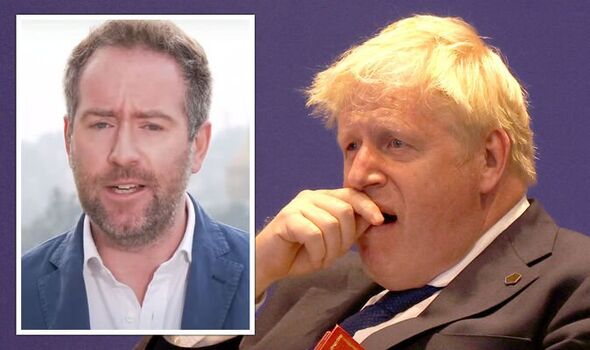 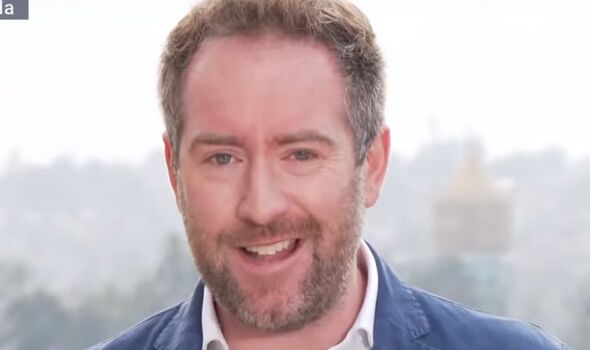 “Now having won that vote a couple of weeks ago, in theory, he’s safe for another year. They are electing a new executive of the Conservative Party – the 1922 Committee.”

According to the party’s current rules, Boris Johnson is technically safe until June 2023 after surviving a no-confidence at the beginning of June. However, the incoming members of the 1922 Committee could decide to change the rules and allow another vote to be held sooner.

Mr McCaffrey continued: “And there are suggestions that they may well get rid of that year cap. But it comes as there’s a bit of controversy overnight here as well from Rwanda. Boris Johnson was speaking to me and other journalists yesterday.” 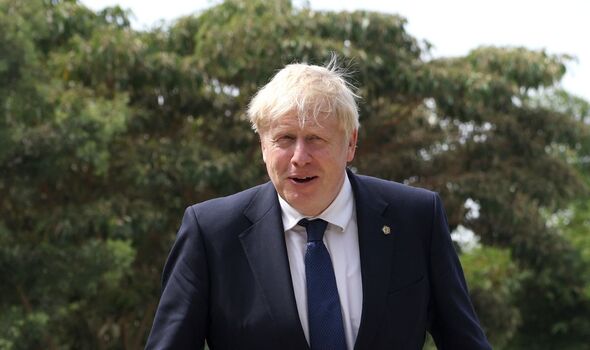 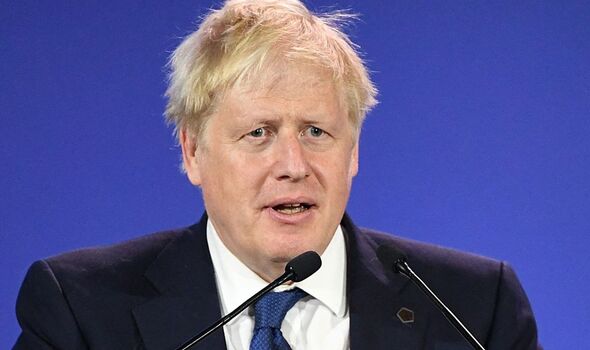 “And he seems to suggest he will carry on well in the 2030s with a third term,” Mr McCaffrey said. “He told us that ‘at the moment, I’m actively thinking about the third term and what could happen then. But I’ll review this when I get into it.’ He certainly suggests that he thought that levelling up agenda would take two full terms.

“There was obviously this question which he was asked whether there would be two full terms. Many Conservatives are pretty uneasy about that this morning, suggesting he may be a bit tone-deaf given the fact that his leadership seems to be under threat at the moment.

“Suggesting that he might carry on for more than a decade, they say, seems laughable.” 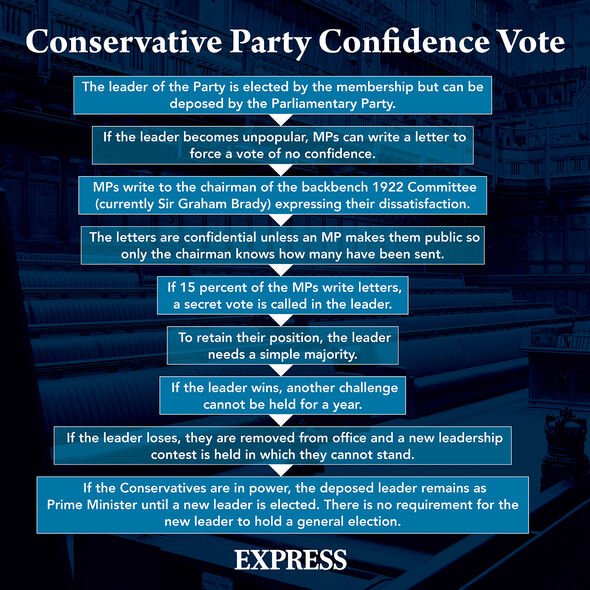 “Downing Street insists the Prime Minister was somewhat saying that in jest. But frankly and again it adds to this sense – irrespective of what Boris Johnson wants to talk about – and these are very big important issues and he’s doing it on the international stage, let’s be frank about this, his party at home is thinking about his future.

“And that is unlikely to change in the week ahead,” Mr McCaffrey concluded.

The 1922 Committee’s secret ballot is due to be held before parliament breaks up for summer recess on 21 July.