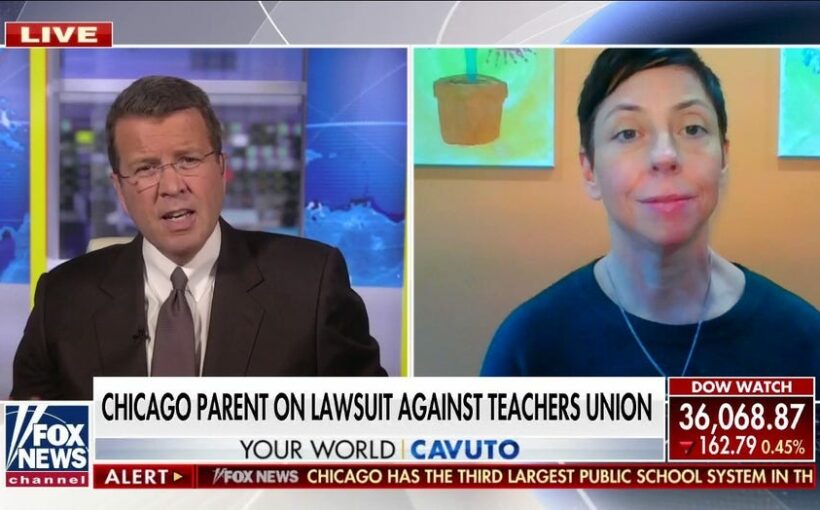 Chicago parent Laurel Golden discusses how parents are suing the Chicago Teachers Union to get kids back in school on ‘Your World.’

Lori Lightfoot, the Chicago mayor, announced on Twitter late Monday that public school children in the city will be able to return to classes on Wednesday after leaders from the teachers union approved a plan with the district.

“After a productive day at the bargaining table, I am pleased to report, CTU will end their work stoppage,” the mayor tweeted. “CPS [Chicago Public Schools] put a great proposal on the table that both bargaining teams discussed in detail today.” 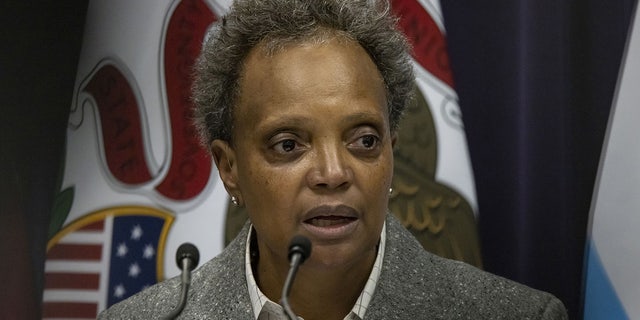 The deal, which would have students in class Wednesday and teachers a day earlier, still requires approval by the union’s full 25,000 members, according to the union. The union did not immediately respond to an email from Fox News.

Lightfoot accused teachers of “abandoning” students by refusing to teach in person. She also shot back at the union president.

“If I had a dollar for every time some privileged, clouted white guy called me stupid, I’d be a bazillionaire,” Lightfoot, who is Black, told WLS-TV.