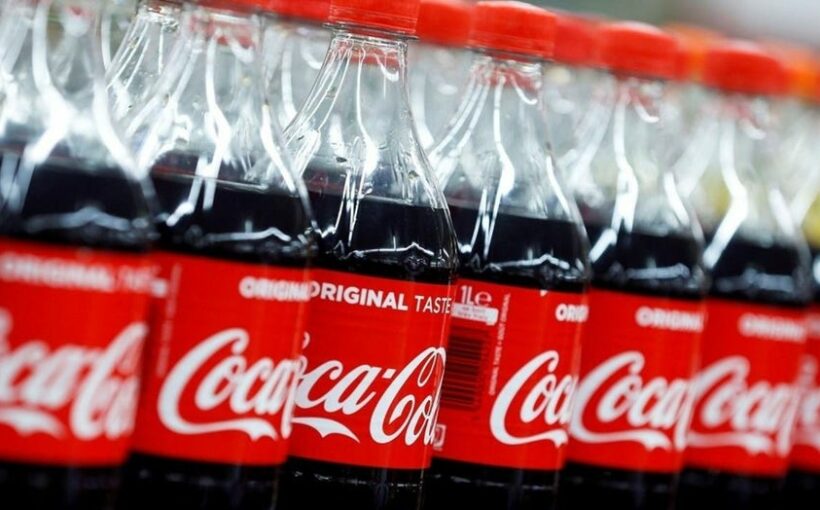 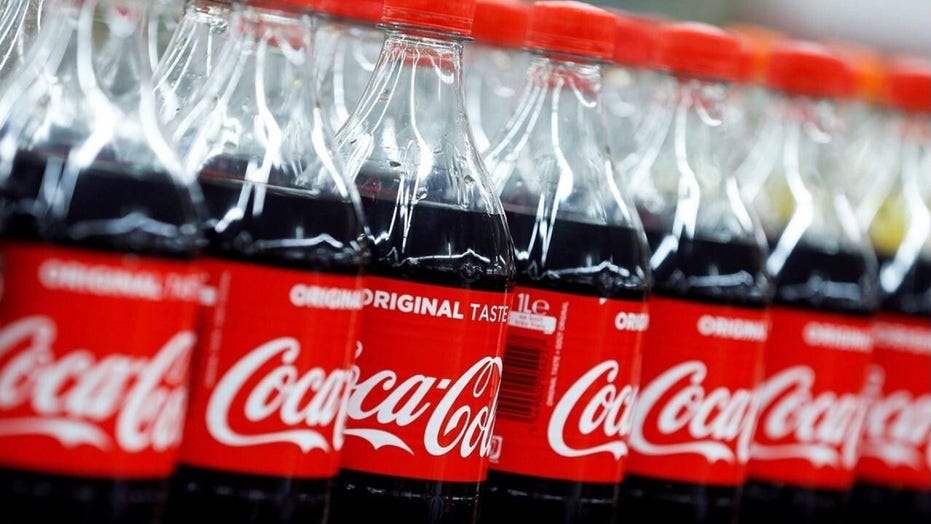 During an appearance on “Fox & Friends First,” Surry County (N.C.) Commissioner Van Tucker said that Coca-Cola CEO James Quincey’s public admonishment of the voting law, which Tucker described as a way for Georgia to ensure a “fair and free” election, pushed him to remove the company’s 12 vending machines from the county premises.

“I didn’t want that [rhetoric] to be contagious across other states,” Tucker said. “And you know I felt so strongly about it and our board did—we decided to just step up and say something and do something about it.”

The county commissioner asserted that although his county was unlikely to be able to reach out to every major corporation “interfering” with the integrity of elections on a state-to-state basis, the Surry County board felt it was important enough to send a message to Coca-Cola.

“This woke culture that seems to be trying to reform America as we’ve known it is enough,” he said.

Tucker added it was time to “stand up” against corporations espousing their political views and hoped others would consider similar action on a local level. 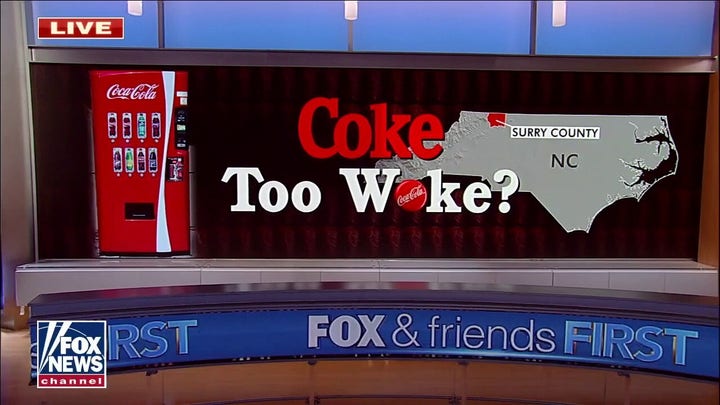 “There is power in numbers and courage can sometimes be courageous,” said Tucker.

Coca-Cola provided a response to The Washington Examiner following the removal of the vending machines, claiming that the representatives from the company’s local bottler have reached out to the county commissioners, and “look forward to continuing their productive conversations with those officials.”

Tucker said he received an email from a Coca-Cola subsidiary asking if the county would change its mind regarding the vending machine removal, but otherwise has had no contact with the larger corporate entity.

In an April statement on the company website, Coca-Cola CEO and Chairman James Quincey said he was “disappointed” in the outcome of the Georgia voting legislation, and said the company’s focus would move towards supporting federal legislation that “protects voting access and addresses voter suppression.”