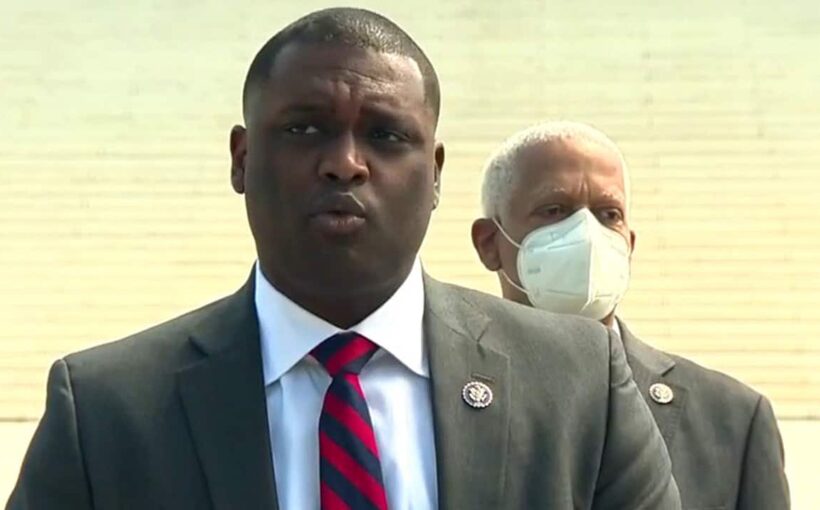 Sen. Tom Cotton, R-Ark., told “America’s Newsroom” on Thursday that the Supreme Court will “lose legitimacy” if the Democrats succeed in their efforts to expand the highest authority in the rule of law of America.

TOM COTTON: What isn’t infrastructure these days? I can tell you what court-packing is, though. It will be the end of the Supreme Court’s legitimacy and the end of the rule of law in America. One reason that we respect the rule of law is that our constitution created an independent judiciary to protect the rights of Americans and create a final tribunal. It makes its decision in accordance with the law and statutes and previous cases. But if the Democrats want to expand the court to add four new liberal justices because that’s the current deficit they would need to make up to get democratically appointed justices in control of the committee, the court will lose all legitimacy. That’s what justice Steven Breyer said a few weeks ago. The late great Justice Ginsburg said a few years ago. Joe Biden took this position repeatedly in the past. President Biden and every Democrat needs to be asked and must answer whether they support this radical proposal that would fundamentally alter the structure of American law and life.

Democrats have a very bad habit of trying to intimidate the court. Chuck Schumer just last year went over and stood on the steps of the Supreme Court and threatened justices by name that they were going to reap the whirlwind, that they ruled in a way that he did not favor – so much so that the chief justice even rebuked political actors who engage in that kind of action. Look, it is fine to criticize the Supreme Court decision. Heavens, no. I criticize them, plenty of them. But to take actions to suggest you’re going to expand the court or you’re going to constrict their rules…it really is a way to try to intimidate the justices into the Democrats’ favor rulings.

Again, that’s why it’s so important that Joe Biden, Chuck Schumer, Nancy Pelosi, and every Democrat be pushed to answer on this question whether or not they favor fundamentally altering the rule of law in America by altering the Supreme Court’s composition, something we haven’t done in more than 150 years.