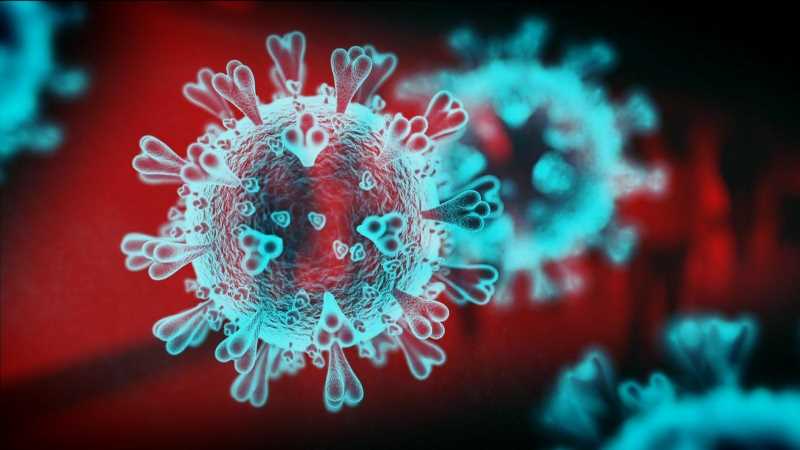 Concern has been raised about how effective coronavirus vaccines are against the new variant discovered in South Africa – as new research from Pfizer suggests its jab may still work.

Transport Secretary Grant Shapps raised the concerns speaking to Sky News, as the government brought in new rule for travellers because of the mutation, requiring all those arriving in England and Scotland to get a negative antigen test 72 hours before departure.

“There are concerns that the South African one in particular – about how effective the vaccine would be against it – so we
simply cannot take chances,” Mr Shapps said.

Follow live COVID updates from the UK and across the world In a bid to allay fears about the new coronavirus variants discovered in Britain and South Africa, Pfizer published a new preliminary study suggesting its vaccine – which was the first approved for use in the UK – should still work.

The variants share a common mutation called “N501Y”, a slight alteration on one spot of the spike protein that coats the virus – making them more easy to spread.

Researchers from the University of Texas Medical Branch and Pfizer used blood samples from 20 people who received the jab and found their antibodies successfully fended off the virus in lab dishes.

The study is preliminary and has not yet been reviewed by experts, a key step for medical research.

But “it was a very reassuring finding that at least this mutation, which was one of the ones people are most concerned about, does not seem to be a problem” for the vaccine, said Pfizer chief scientific officer Dr Philip Dormitzer.

Viruses constantly undergo minor changes as they spread from person to person.

Scientists have used these slight modifications to track how the coronavirus has moved around the globe since it was first detected in China a year ago.

But the variant first discovered in South Africa has an additional mutation to the one found in the UK that has scientists on edge – named “E484K”.

The Pfizer study found that the vaccine appeared to work against 15 additional possible virus mutations, but E484K wasn’t among those tested. Dr Dormitzer said it is next on the list.

He added if the virus eventually mutates enough that the vaccine needs adjusting – much like flu shots are adjusted most years – that tweaking the recipe would not be difficult for the Pfizer/BioNTech shot or similar ones.