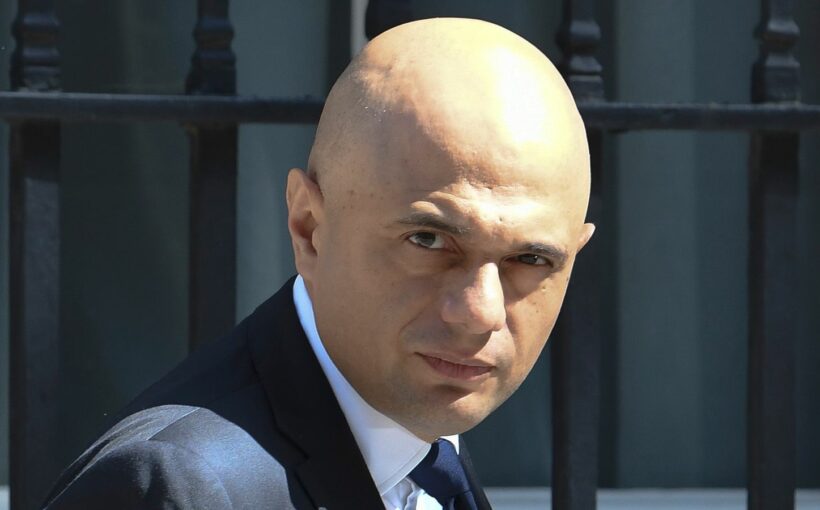 The health secretary has tested positive for coronavirus and is experiencing “mild” symptoms.

Sajid Javid, who has had both jabs of a vaccine, got the positive result from a lateral flow test that he took after feeling “a bit groggy” on Friday night. He says he is self-isolating at home with his family.

The positive result was confirmed by a PCR test taken on Saturday – this suggests Prime Minister Boris Johnson, as well as other senior cabinet colleagues, may also have to self-isolate.

He was there on Tuesday, having earlier been in parliament. He returned to the Commons on Wednesday and spoke about the Health and Care Bill in the afternoon.

Photo agency Politics Pics has taken pictures of Mr Javid leaving Number 10 Downing Street on Friday at around 10.15am after reportedly meeting with Boris Johnson. 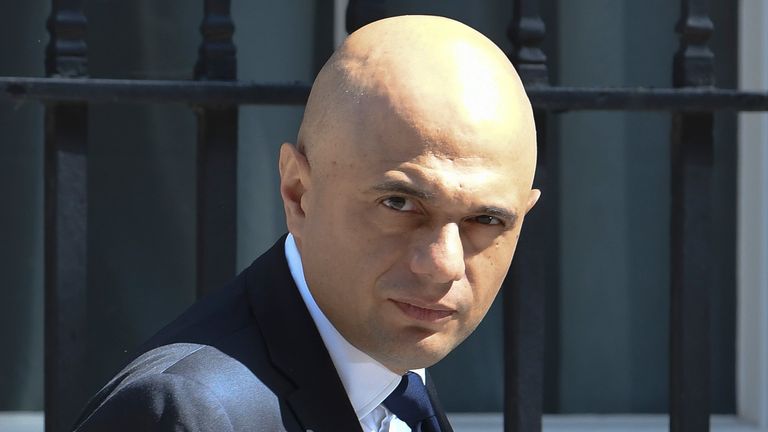 During his visit to Aashna House care home earlier this week, Mr Javid said he wanted to “thank care home staff” and “staff across the country for the incredible work they have been doing”.

He said: “Their job is hard enough in normal times, but of course during the pandemic, it was so much harder.”

He added that reforms in the social care sector will be a “huge priority” for him. 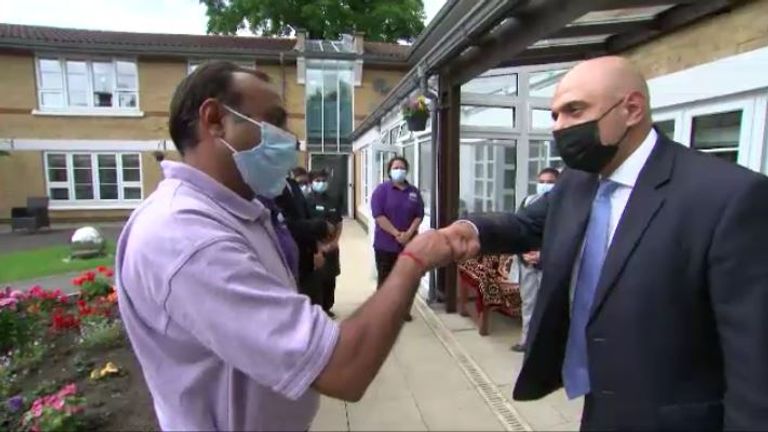 Mr Javid tweeted on 17 March that he had received a first shot of Oxford/AstraZeneca’s COVID-19 vaccine and posted a picture of him getting a second dose on 16 May.

While coronavirus vaccines are not 100% effective at preventing infection, fully vaccinated people are less likely to experience severe symptoms even if they test positive. 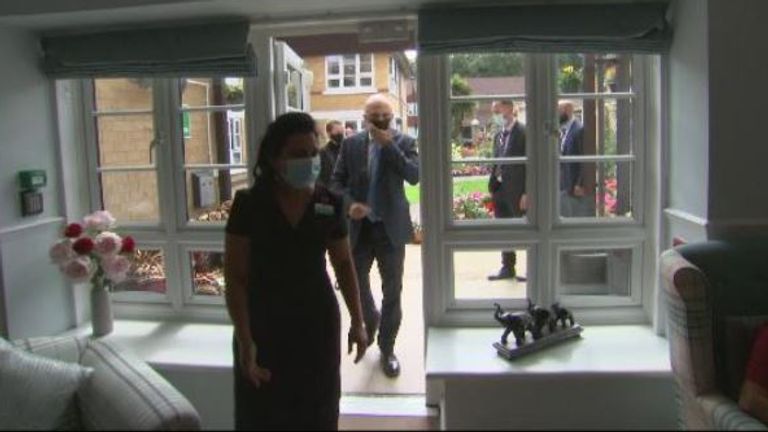 Mr Javid was made health secretary after Mr Hancock gave into pressure to quit over a leaked video of him kissing departmental aide Gina Coladangelo in his office.

Former chancellor and home secretary Mr Javid said he was “honoured” to be appointed to the role – just 90 minutes after Downing Street announced Mr Hancock had quit.

Mr Javid also follows Mr Hancock in having had COVID – his predecessor tested positive in the early days of the pandemic and so did Mr Johnson, who ended up in intensive care in April 2020. 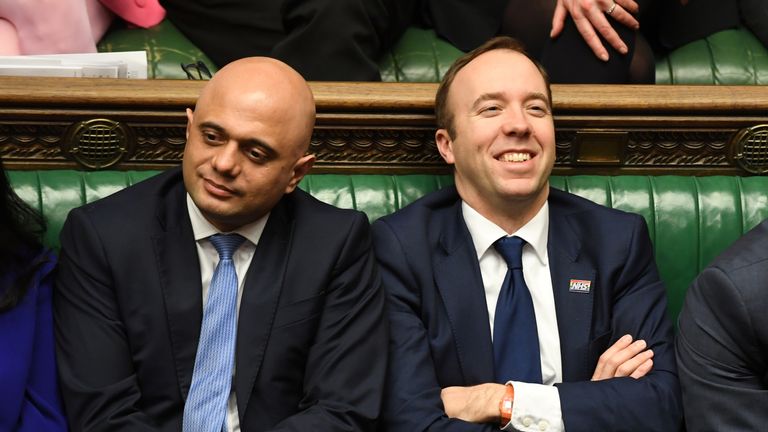 Not long before he revealed he’d tested positive for COVID, Mr Javid commented on holidaymakers returning to England from France having to self-isolate when they get back even if they are fully vaccinated.

Following the surprise policy U-turn on Friday night, he said: “We have always been clear that we will not hesitate to take rapid action at our borders to stop the spread of COVID-19 and protect the gains made by our successful vaccination programme.”