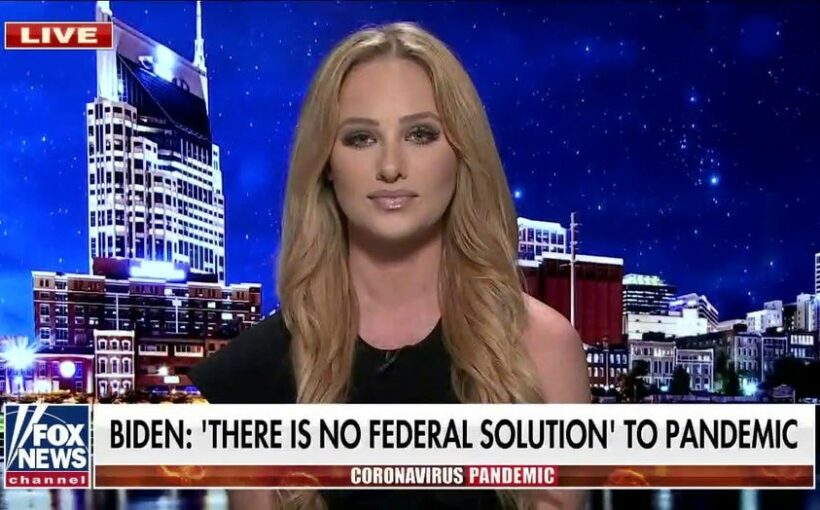 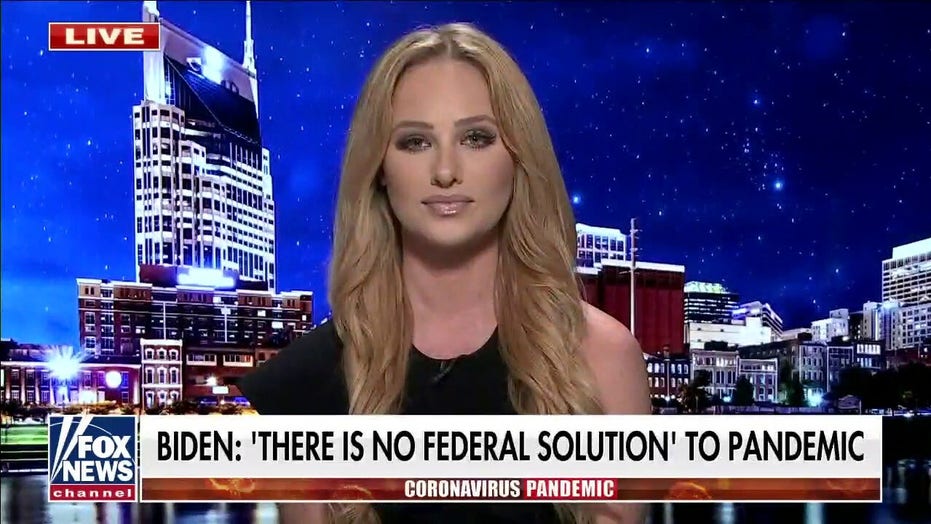 Biden admits there is no federal solution for COVID

Critics on both ends of the political spectrum went full blast on President Biden’s claim Monday that states are responsible for solving the coronavirus crisis, pointing out Biden’s long history of claiming he would bring the country out of the pandemic.

They also noted Biden’s federal government has moved to impose vaccine mandates and requirements to wear mask while traveling on planes and trains – much to the chagrin of many Republican governors.

Christina Pushaw, press secretary for Florida Gov. Ron DeSantis, posted a montage of Biden’s statements saying that he would “shut down the virus,” concluding with his statement from Monday.

“What a difference a year makes,” Pushaw commented.

The GOP also called out Biden for his change in messaging.

“Joe Biden claimed he would shut down the virus. Now a year later when he failed to do so, he says there is no federal solution to COVID. Joe Biden is a hypocrite,” the party said from its official Twitter account.

“When Joe Biden says ‘there is no federal solution,’ he’s trying to avoid blame for his incompetence,” Cotton tweeted. “If he really believes this, he should rescind his unconstitutional federal mandates.”

Former Trump campaign communications director Tim Murtaugh said Biden’s claim of no federal solution “is … not what he campaigned on. At all.”

The backlash was not just from the right, as former Hillary Clinton adviser and self-described “leftist activist” Peter Daou slammed the president for his change in stance.

Critics were pouncing on claims Biden made during a call with the nation’s governors on ways to combat the rise of the omnicron variant of COVID-19.

“There is no federal solution. This gets solved at the state level,” Biden said during a call with American governors, after Arkansas Gov. Asa Hutchinson cautioned the president against taking actions that may step on states’ toes as they aim to fight the virus.

This is a stark contrast from Biden’s claim that he would put in place a plan to deal with the pandemic. Meanwhile, the Biden administration continues to push vaccine mandates, including one for private businesses with more than 100 employees, and the White House website still features “a six-pronged, comprehensive national strategy” titled “Path out of the Pandemic.”

Fox News reached out to the White House for a response to the criticism of a clarification of Biden’s remarks, but they did not immediately respond.